Yesterday 6/16/2011 Louis Erard held a grand scale press conference at 4:30  to celebrate its 80th anniversary and especially invited artist, Steven Ma, as special guest. As to the incident of Bosco Wong and Myolie Wu been secretly photographed at home, and of a nude Bosco snapped walking around the apartment, Steven says: "If after a shower at home and nobody's home, after drying the body, I might not get dressed immediately when come out. I suggest that if one can greet the neighbors through the window to be more careful."  Steven says that his bedroom blinds have been down for more than 10 years.

He says: "If female then truly terrible; males, not so bad. Ultimately, will not cause too much harm. (The private part was photographed wo?) Got to have some self-confidence ma. Bosco is so fit, what's there to worry? Hope he won't be too unhappy".

As to Bosco Wong being secretly photographed, Steven was shocked: He says: "Wah! Actually after a shower at home, may not put on clothes immediately if there's nobody there.  At the most, will wear an underwear. So I suggest that everybody, not just artistes, to draw the curtains.  My bedroom blinds are never opened, now I may need to add another layer of sheers to them!  (Bosco was snapped in the nude?) He needs to have confidence in himself ma.  He's so fit, no need to worry.  Macho men (男人老狗 ), can get a bigger (tn: pixelated) square, don't be unhappy.  Just be more careful next time."

******************
TN: I love Steven's response about Bosco should have confidence in himself. lol! Of course, Steven can afford to be cavalier since he was not the one got caught in the nude.  But then I can't imagine Steven being that careless.

Actually, Julian has about the same response to Bosco's photos, using flippancy to downplay the incident. I quite appreciate their response.  What else can Bosco do but suck it up like a man, and look to the positive side, which is like Steven and Julian have pointed out: Bosco has a fit body.   And now Wayne too trying to downplay the incident with humor.

It is despicable how HK tabloids violated Bosco's privacy with their invasive doggie shoots and stalking.  Undoubtedly, Bosco is victimized but should not let that incident bring him down, Julian, Steven and Wayne pointed the right direction to deal with that unfortunate incident: with high EQ, humor and flippancy.  What's done is done, and on weibo, most netizens are supporting Bosco and reviling the doggies.


Julian Cheung:  bv_AJ4 gS I have confidence in his body.  Don't think he will collapse because of the photos.  Julian then batgua asked if Bosco's private part has been blocked out with a pixelated square?

Wayne Lai: Was he presentable first? The most important thing is must be ok? I too roam my house in the nude everyday.  If photographed no problem, but wait till I took care of my potbelly first."
8 Q +TE; 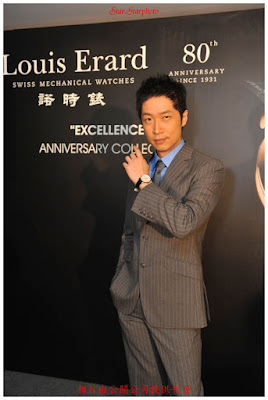 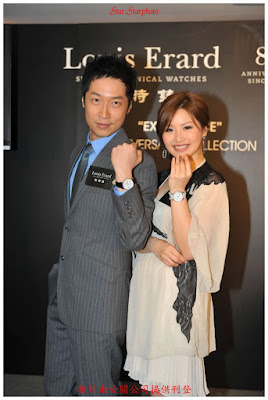 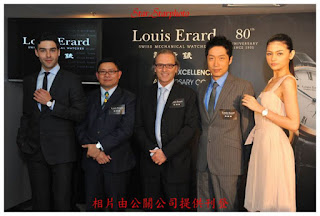 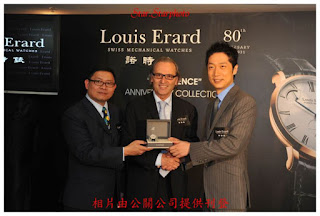 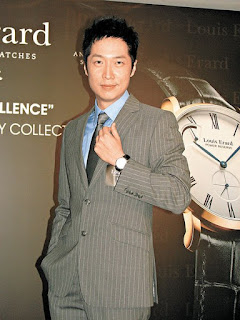 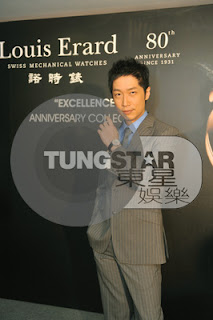 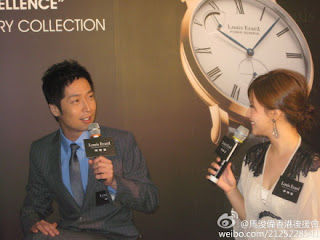 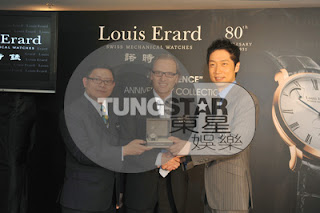 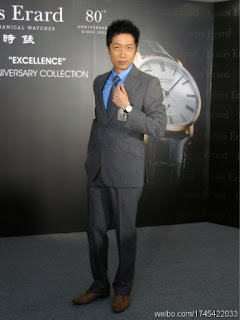 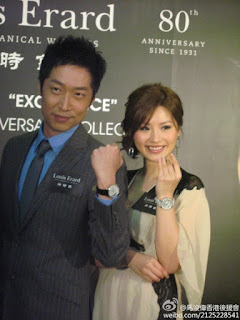 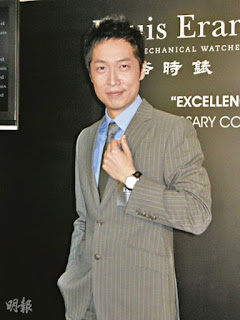 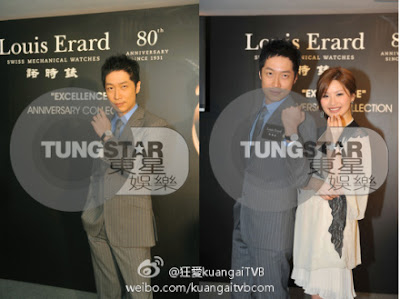