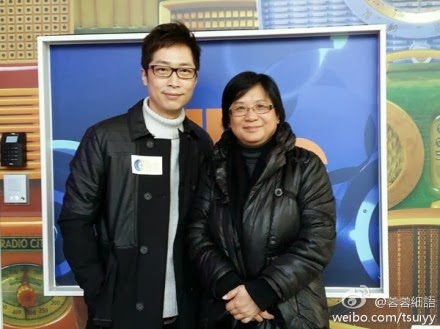 Click on channel 7 to listen to their talk and their pre-recorded opera duet (long time ago) that Steven sang for the very first time. (per Tsui  今天 21:58)

-- Play 2 sub-songs from PITNOL
--- On the day his wedding scene with in PITNOL was scheduled he received news of his grandmother (mother's) death. He took off from the studio to pay his last respect to her but later went back to do the wedding scene. Under such circumstances had Steven asked to be excused from filming such a joyous scene, it would have been granted.

jackielhy @ tudou upload
Uploader & or translator: Tamaya at 10:04 AM