RE: the info on the last mag scan: here are some relevant past news reports. 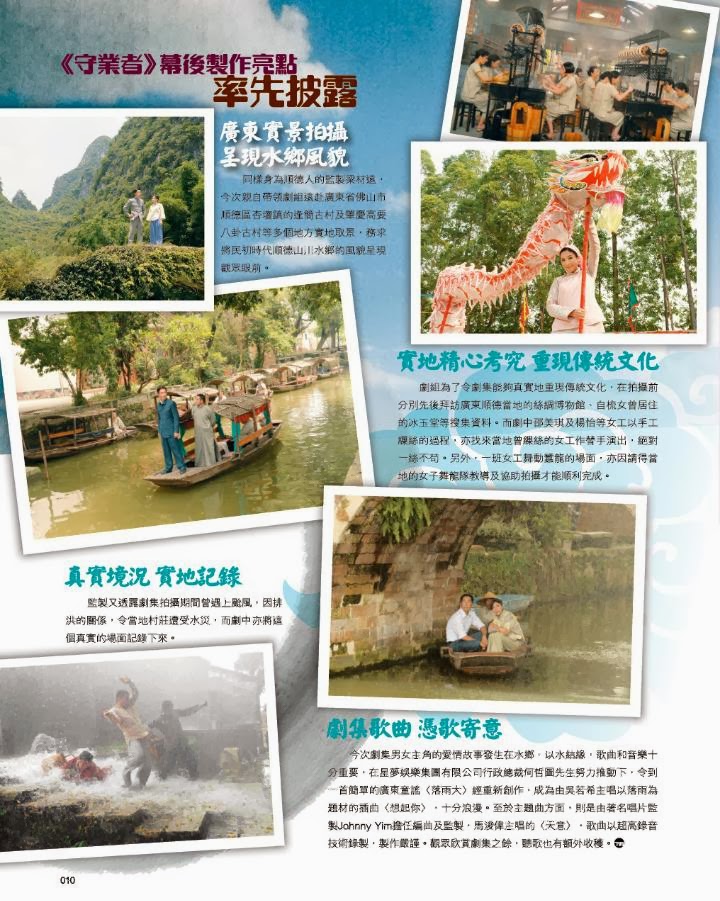 Producer Leung Choi Yuen is originally from Shun De, now the on location filming site for his tv series, Storm in a Cocoon.“I want to film bucolic tv series. This time filming Storm in a Cocoon, reviewing the scene shots – truly the scenic beauty of Guangdong water villages is no less inferior to Jiang Nan’s beautiful landscapes. Storm in a Cocoon is very good. I'm confident of its excellent quality; it's a tv series infused with a movie drama flavor.”

News report--
When filming in Ying De, the Storm in a Cocoon troupe inclement weather caused by Typhoon Utor. The storm caused torrential rain for days on end causing severe flooding to many places in the city.

Steven recalled: "One day when shooting a battle scene on a hill near a dam, the floodwater unexpectedly crested over the dam so the water needed to be released to relieve pressure built-up. The government told us to evacuate the area within 5 minutes so as not to put ourselves in danger if trapped on the hill by the surging water.

"Fortunately prior to the water drainage our troupe had already finished the Ying De on-location filming, else with much of the beautiful scenery spots under water later, our filming progress would be definitely seriously affected. Producer Leung was grateful to be so fortunate to be able to finish in time." 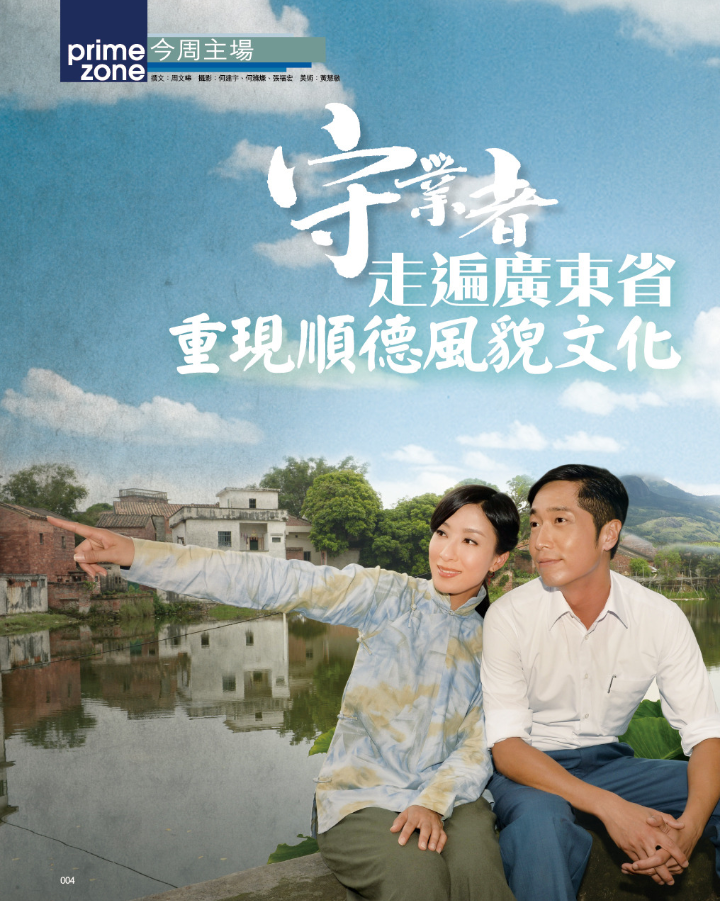 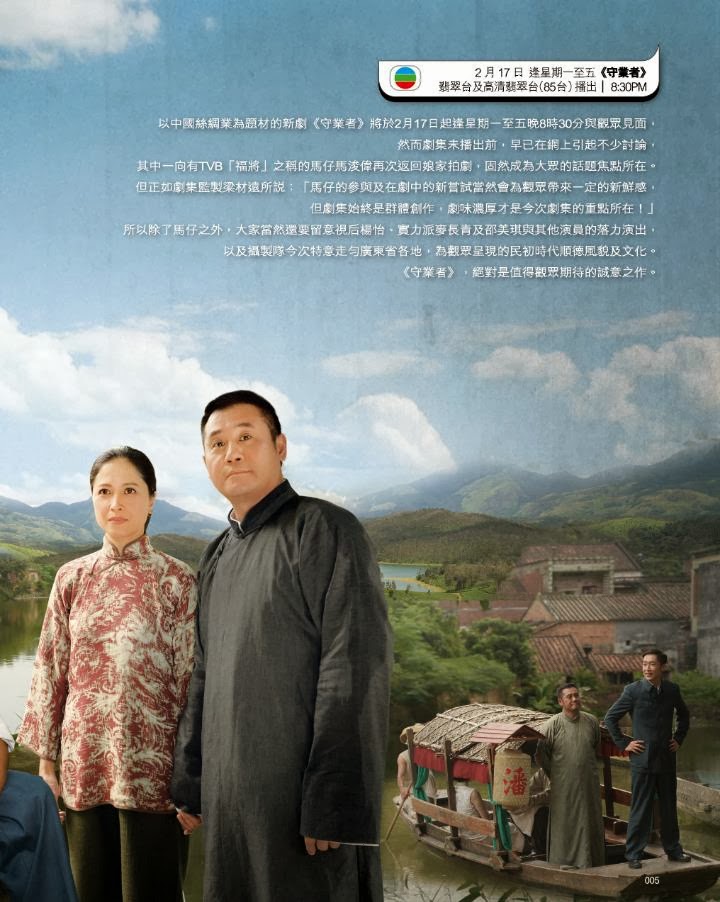 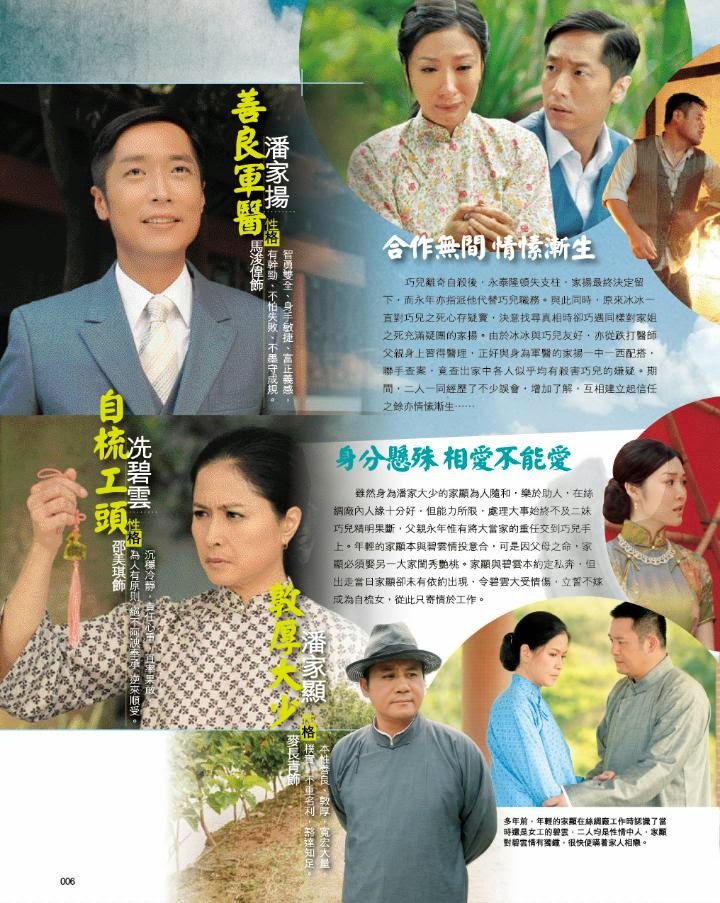 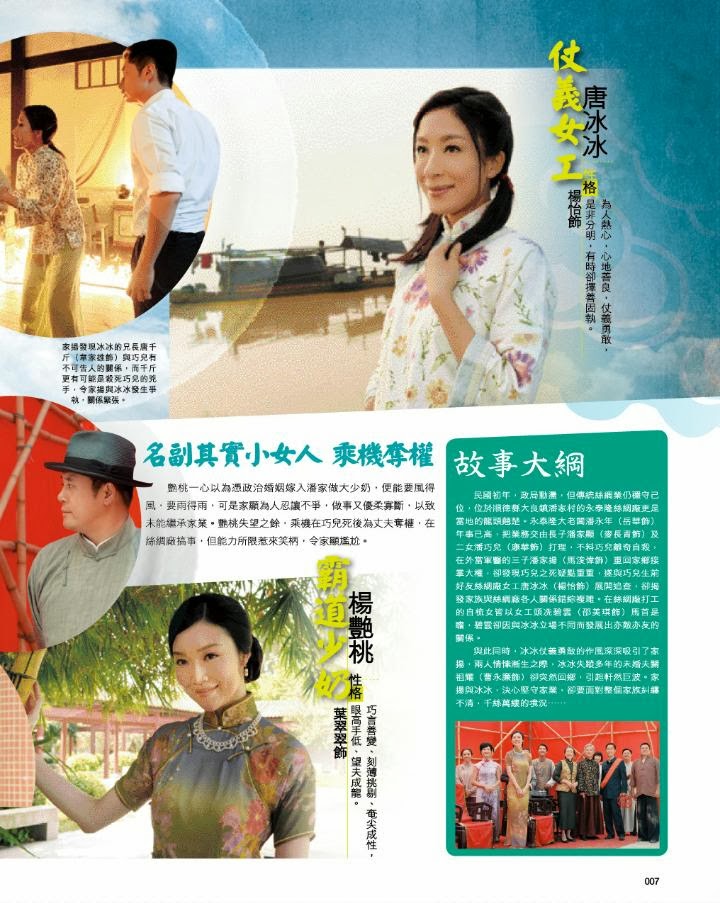 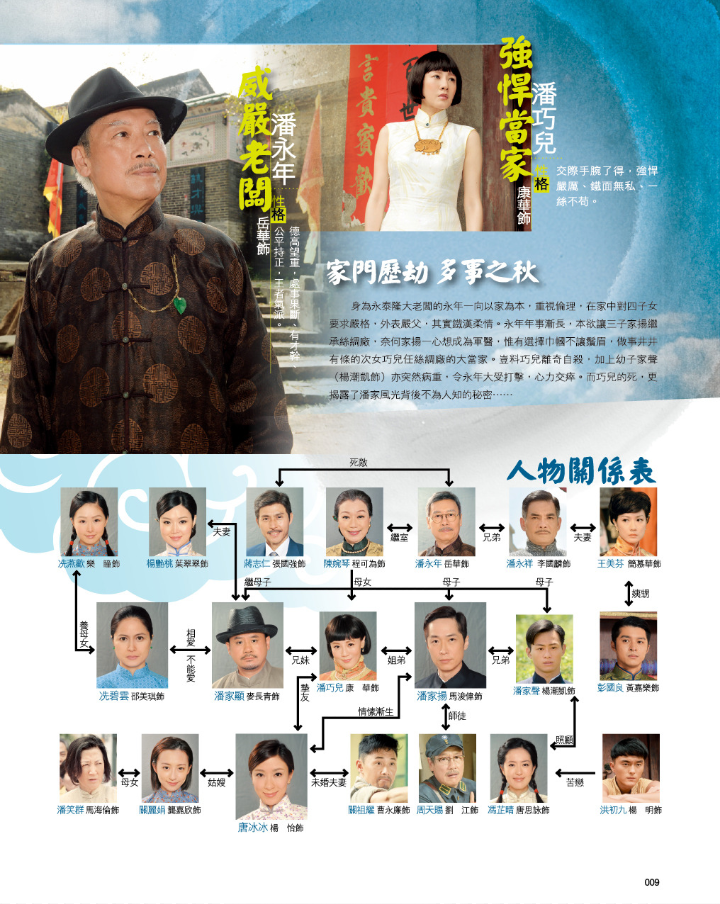 other mag scans.
credit as labeled 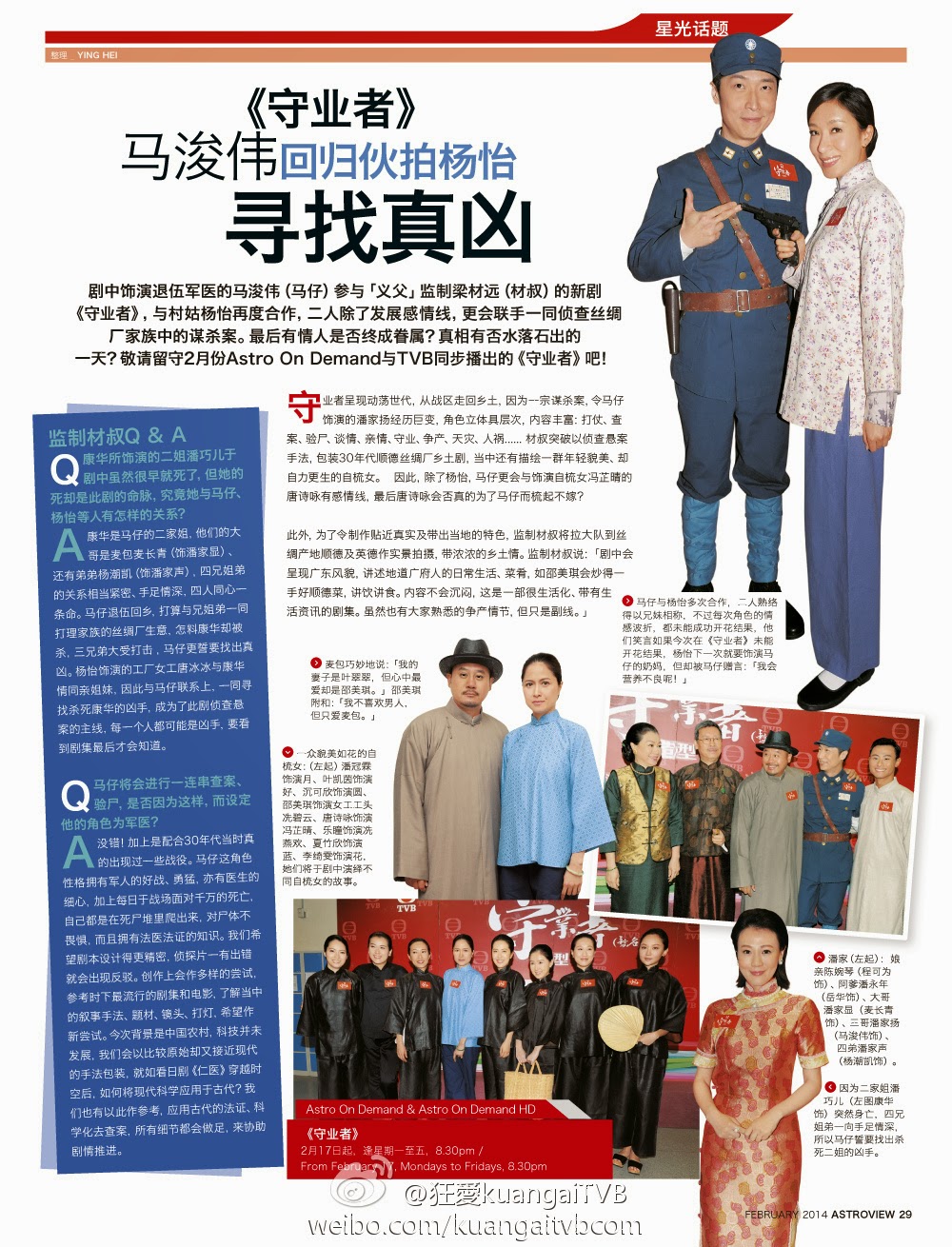