At the ceremony the badminton committee also appointed a new batch of professional public figures with a healthy image as the ambassadors for HK badminton including:  Chiu Tsang Hei, Steven Ma, 郭偉亮 and 林曉峰 as well as some HK badminton team members including: 葉姵延、周凱華、伍家朗 and 李晉熙.  To start off the championships the ambassadors immediately played doubles against each other in a exhibition game to promote the fun of playing badminton.

Note: Steven has been HK Badminton ambassador for the longest time, can't remember when. 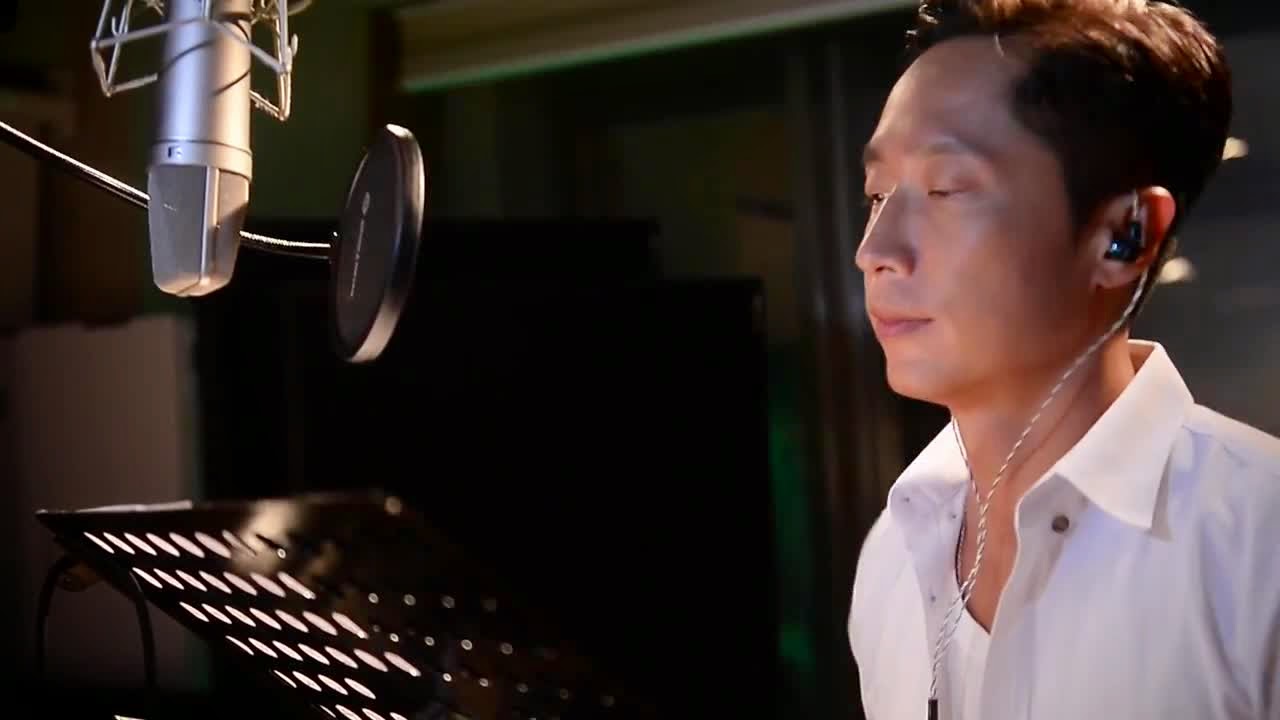 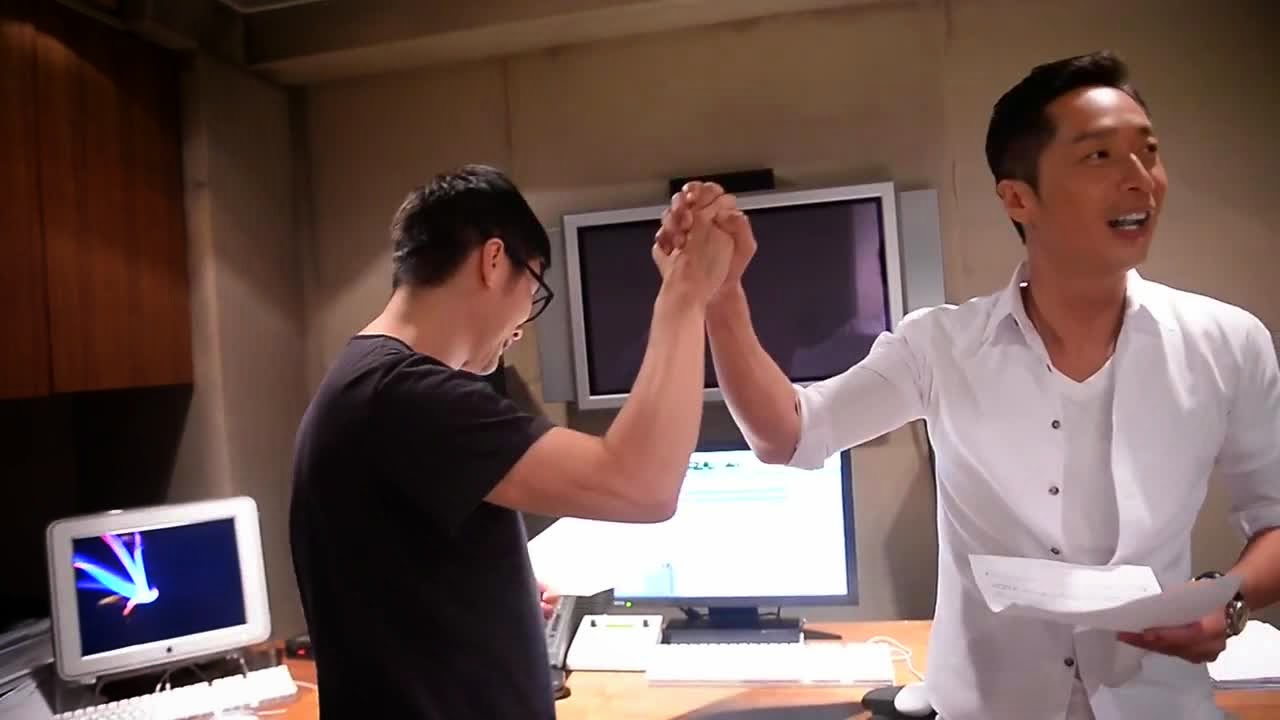