Since leaving TVB, Steven Ma's career has going well. Yesterday, at the Fulam (Seafood) Group Holding Ltd. Company's commemoration event of it becoming a listed company, Steven admitted forthrightly that he is well-paid as the spokesperson for the company, when probed he said it (fee) is in the 7-figure ballpark. As to Hong Kong Umbrella Movement, Steven hopes that Hong Kong people would use compassion, tolerance and peaceful methods to resolve the problem so that they can all have a happy life.

Steven is the spokesperson for two restaurant chain in Hong Kong, one after another they both became listed companies.  Steven jests that he is a good luck charm (to other people "腳頭好") so if any company wants to get listed in the future, just look him up as its spokesperson.  He reveals that he broke his habit of not eating mooncake  when he did the mooncake commercial.

When the subject of Hong Kong Umbrella Movement was brought up, Steven says when watching the news on tv he was worried by the numerous skirmishes. He hopes that people can maintain their equanimity, and not resort to using verbal or physical abuses to resolve the situation. He says: "Regardless students, protesters or the police, actually they all are exhausted. I hope they can resolve this situation thru compassion and tolerance. Don't condemn, don't fight; instead try to use some peaceful means to resolve the situation."

Steven says that he believes the students' motive, from the start of their truancy to their sit-down protest, was well-intentioned but that there were indeed some radical protesters in the demonstration. As he was not there, so was unable to determine those people's identities, he however stresses that he is totally against radical words and extreme actions, and hopes they would embrace that 'Living under the Lion Rock's (HK people) spirit' (獅子山精神). Let go of their conflict, focus on communication, and use peaceful methods to resolve the situation. He hopes they can all have a happy life.


Other news:
The event MC said Steven besides being a "rating lucky general"  「收視福將」should have another label,  which is  "listed lucky general"「上市福將」because the companies he endorses got listed one after another.11月3日 19:49

Steven says due to pre-arranged work, he will not attend the upcoming TVB anniversary gala. 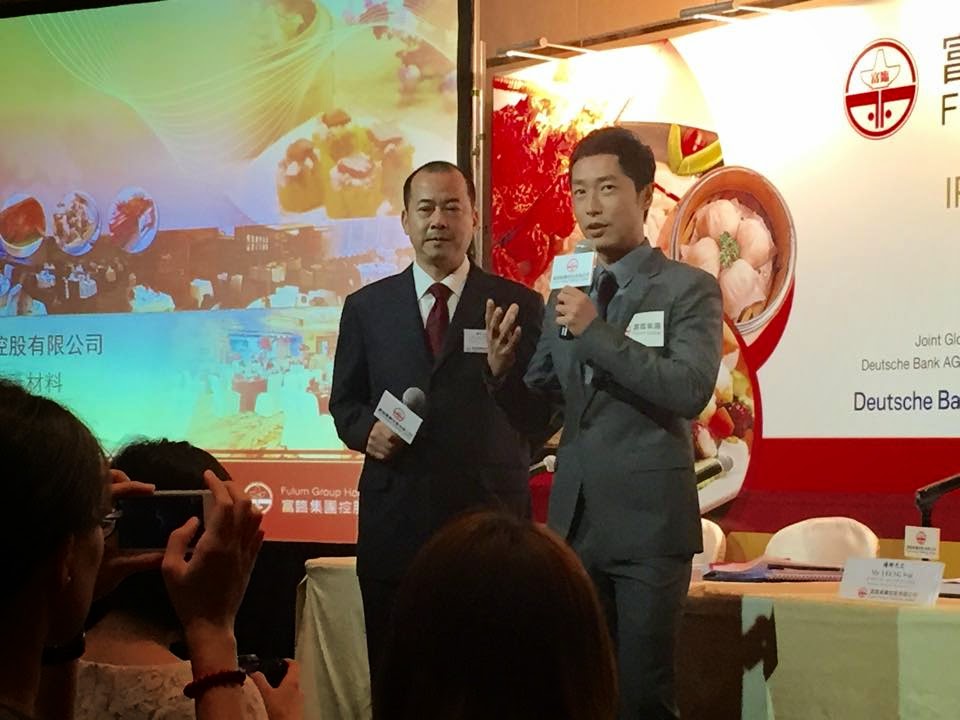 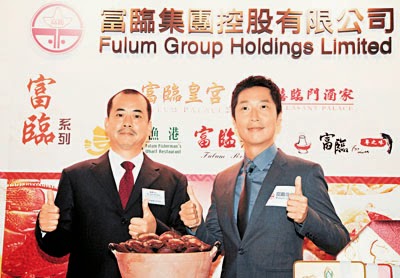 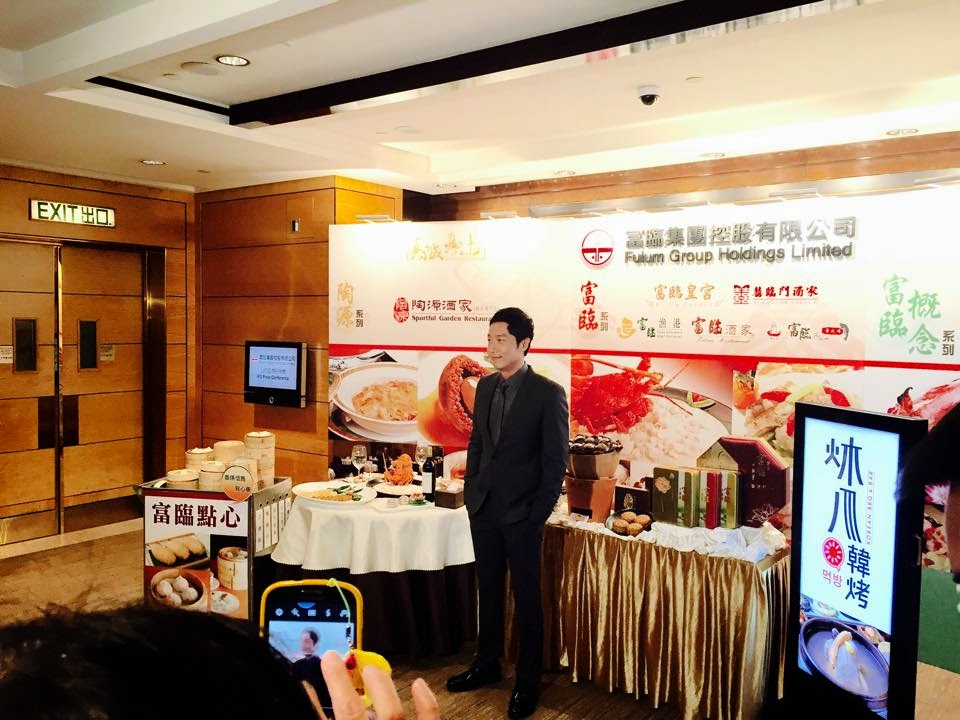 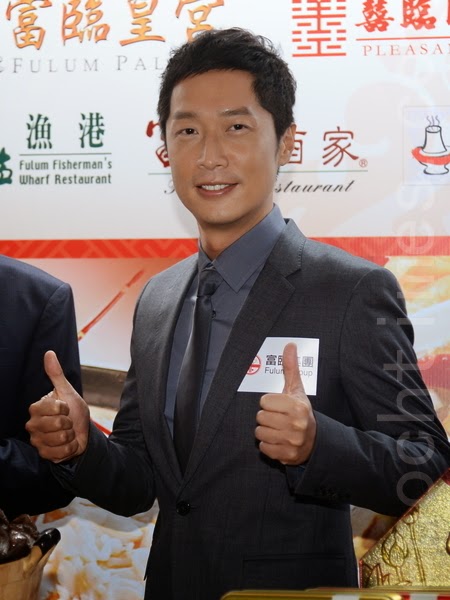 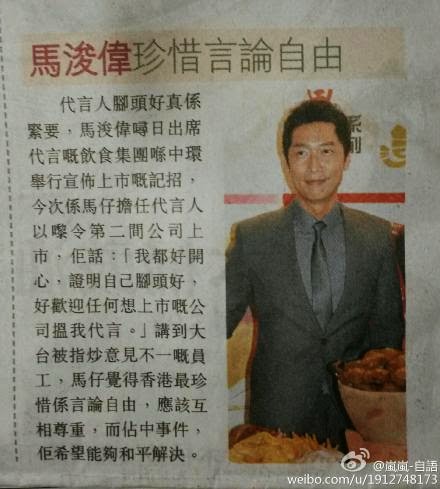