Steven Ma Wishes Upon a Rainbow at Niagara Falls

Earlier, artiste Steven Ma arrived in Canada for his two joint concerts with Susanna Kwan. As both are real talent, naturally their draw is strong so both concerts are sold out.  However, an unexpected incident happened. Steven said: "I've a group of friends who especially flew over to Toronto to support me.  Because they wanted to surprise me they did not ask me to reserve their tickets with the organizers, but opted instead to buy their tickets on their own. Who knew they couldn't even get one single ticket so ended up they couldn't watch my concert." Steven promised his friends  that he will sing k (karaoke) for them when he is back in Hong Kong to make up for it.

Steven's hotel in Canada  faces directly the famous Niagara Falls, which is a major tourist attraction. When he saw a rainbow over the Falls, he immediately made a wish upon it for world peace and for fewer occurrences of natural disasters.

As to Bobby Au-Yeung's tvb contract not being renewed, he said: "Bobby is my senior. He's a very talented actor, I believe TVB will surely recognize his talent and use it accordingly. Since our collaboration on "Files Of Justice" 《壹號皇庭》, I've never had the chance again to work with him. I really anticipate working with Bobby again."


TN: Can't understand why friends did not beforehand buy the tickets online prior to flying over to Toronto to surprise Steven. 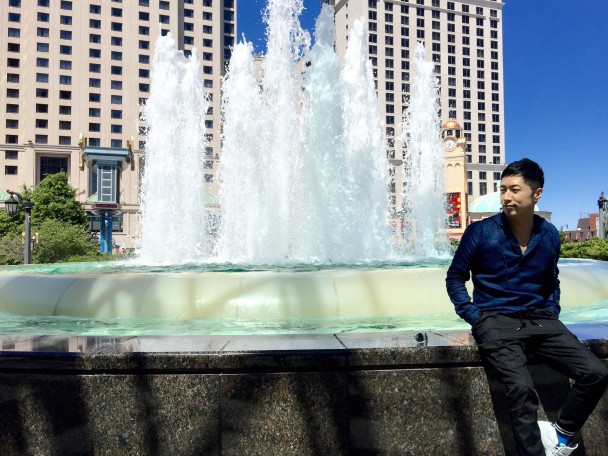 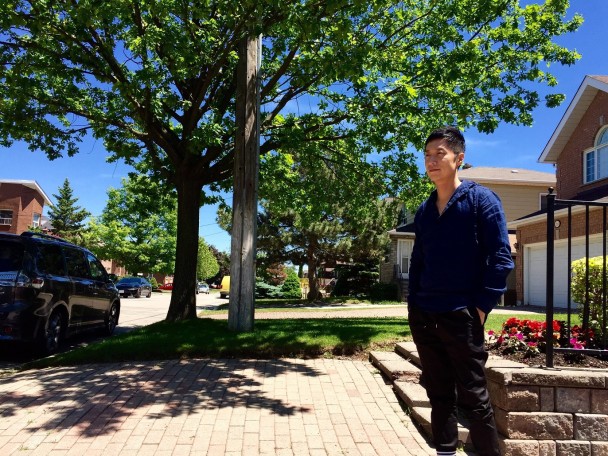 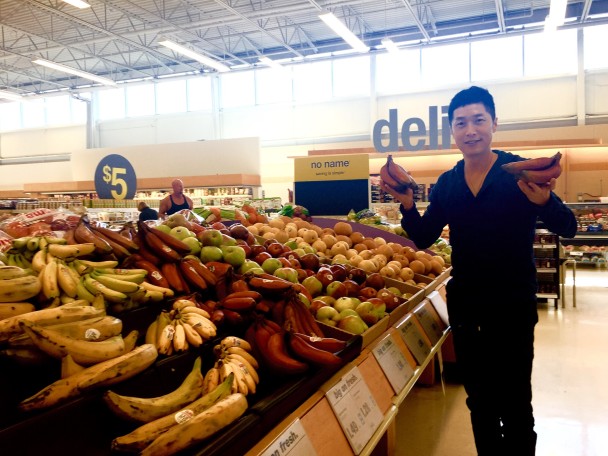 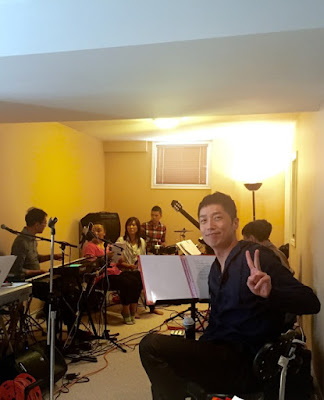 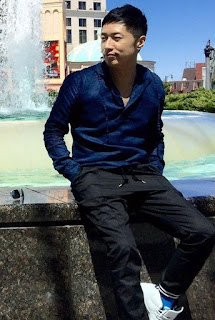