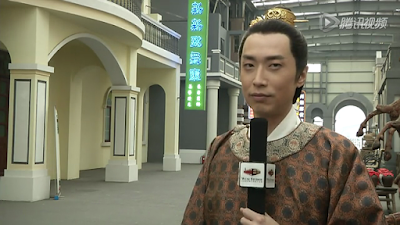 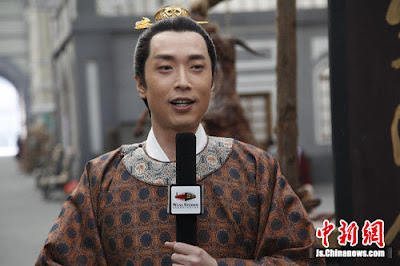 The story centers on Yue Fei’s second son, Yue Lei, seeking revenge against Emperor Gaozong for the deaths of his father, Yue Fei, and his elder brother, Yue Yun, With the support from Prince Wu Chi (Ah Cong), Xia Yun (a peasant girl) and people from the martial arts world, Yue Lei embarks on a treacherous road of no-return vendetta.  As fate would have it, he unexpectedly falls in love with his arch enemy's (the prime minister) beautiful and intelligent daughter, 秦娥 , thus entangling him in an intricate web of emotional drama.