Return of the Cuckoo news

Steven: "I was moved by the script after listening to Director Kong's narration.  I know that Lai Shun loved Kwan Ho very much, they even got married but if Lai Shun doesn't die, how can Man Chor and Kwan Ho further develop their love story? They (scriptwriters) had to come up with a (catalytic) explanation, and death is a pretty good one. But how come after he (Lai Shun) died he still reappears, that's Patrick Kong's effort.  I've known Stephen Shiu for 20 years now, even before he was in entertainment we already knew each other, most people don't know that." 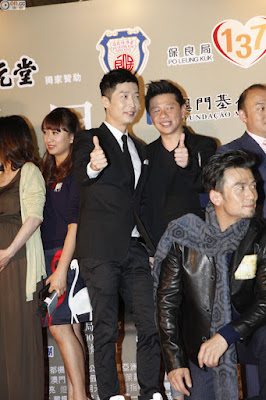 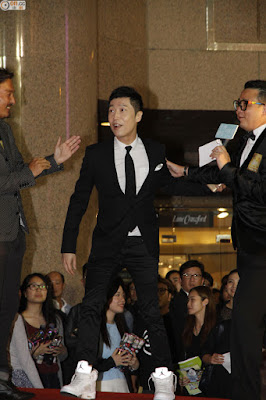 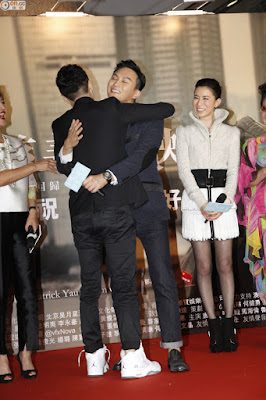 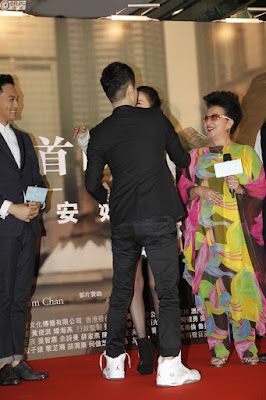 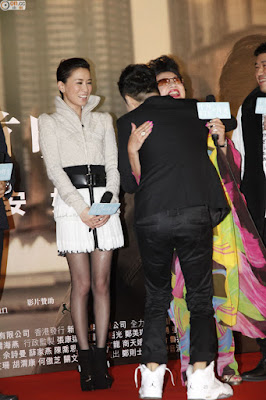 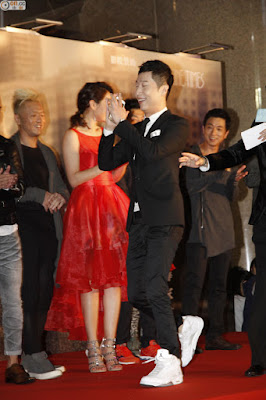 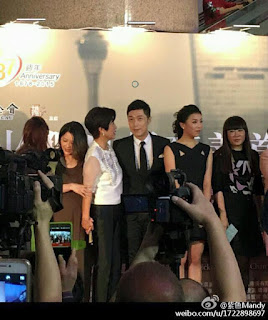 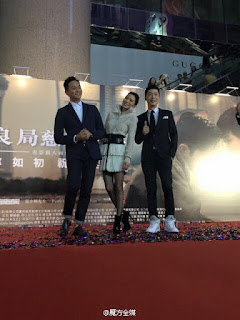 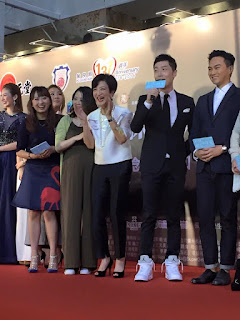 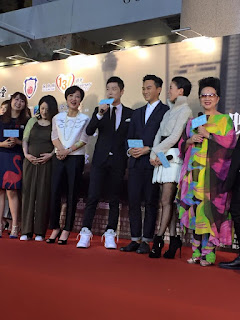 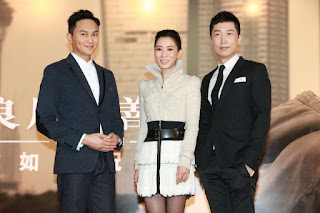 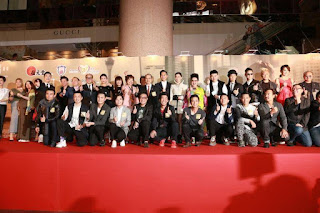 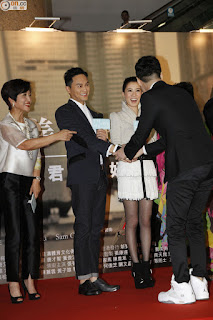 Edited: So, Steven's participation was not an afterthought, after all. He said movie producer Stephen Shui called him up (on his birthday) to ask if he could shoot a Lai Shun's funeral portrait for the movie. Such timing!  (lol) Guess Steven graciously obliged Shiu's request. But Steven was leaving for Taiwan (eta: he was at the airport) so he postponed their talk. When Steven got back to Hong Kong from his Taiwan trip, Director Kong emailed him the details.  Somehow the proposed photoshoot became a cameo shoot. (or was it always a cameo scene?)  Steven read the script and apparently was moved by the story.  He understood that Lai Shun must be sacrificed (died) to fulfill Kwan Ho and Man Chor's great love story.  There you go, Lai Shun put on the altar as the sacrificial lamb to appease  Kwan Ho and Chor gor gor's shippers. And to add spice, Kwan Ho suspected Lai Shun of infidelity before his untimely death. Ever the understanding husband, Lai Shun comforts a guilt-wrecked Kwan Ho to accept her one great love - her and everybody's Chor Gor Gor. But to add more spice and melodrama, CGG apparently has terminal cancer - dang! this poor guy just can't get a break.

Anyway, because of his long time friendship with Mr. Shiu, Steven accepted his offer as a show of support for Shiu and for the movie. When asked whether he was paid for having his his funeral portrait taken, Steven said he got a "lai si" (red packet) for his performance.

Aside, what's with him wearing his stark white unlaced sneakers with his suit?  It's like the shoes are wearing him instead of the reverse.