[2008-05-29] Joyce Koi & Hong Kong Chinese Orchestra 3rd time collaboration to perfom in Hong Kong Cultural Center from 25/6/2008 - 29/6/2008. This is their 3rd time collaborating. Joyce invited her good friend, Steven Ma, to be her special guest for the concert. They will sing a Cantonese opera duet, 鳳閣恩仇未了. Yesterday, they rehearsed their duet for the first time.

The week prior, Steven has had a stomach flu. He joked that during the rehearsal he felt like throwing up. Joyce quipped, "Did I make you feel like throwing up?" Still a month away from opening night, Joyce revealed that she, herself, had already started rehearsing, but that, Steven, because of his illness, just got started yesterday. This wasn't their first collaboration; they collaborated last year for stage performances held in Canada. At that time, they sang a Cantonese Opera duet. Accompanied by the Chinese orchestra, their duet went without a hitch during the actual performance. 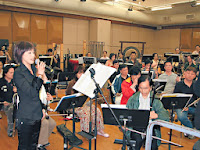 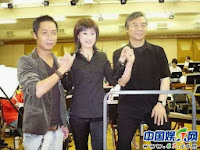 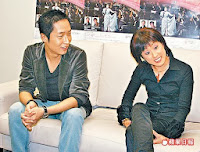 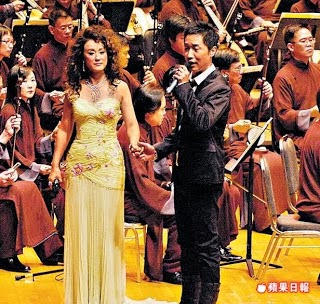 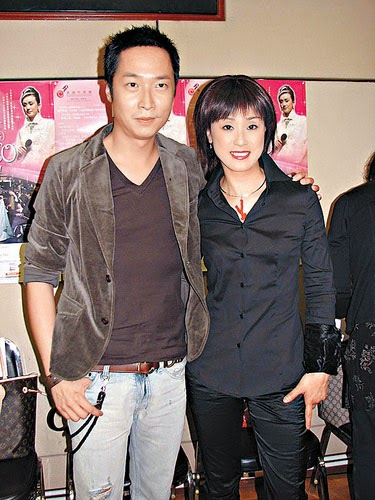 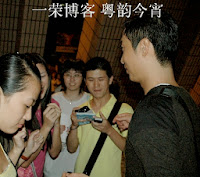 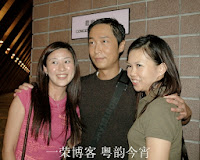 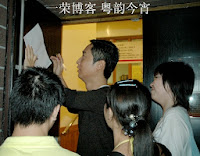 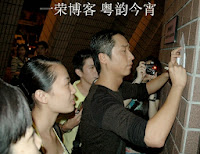 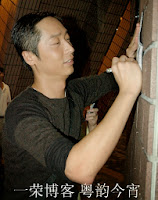 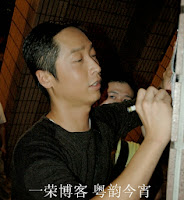 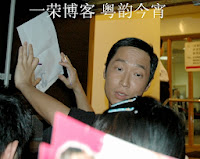 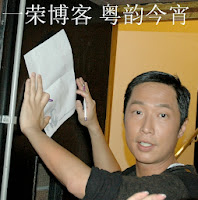