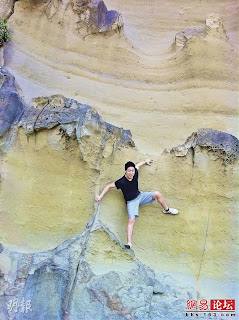 REVISED article with added info from other news reports.

TVB's Book of Words and Apprentice Chef, tv programs both hosted by Steven Ma, have been very well received by the tv viewers.  Book of Words let the viewers see Steven Ma's extraordinary literacy ability, while Apprentice Chef incurred a group of sina's (housewives) excessive admiration for his cooking skill.  Apprentice Chef's last Saturday's broadcast garnered an average rating of 22 points, up by 5 points from the week before, making Steven very happy.

Toward the end of July after wrapping up Apprentice Chef, Steven will return to tvb city to shoot Producer Miu Siu Ching's new series with Linda Chung, his co-star for the fifth time.  He will portray a masterful badminton player enthusiast. Though he is very busy Steven still managed to take time off to visit his friends in Taiwan.  Steven says: "This is my 5th time collaborating with Linda.  Siu Ching jie will tailor made the role  for me, a persona with lots of character who is also an avid badminton player. Wah! very happy!  And thank you to Siu Ching jie. "

Steven also says:  Even though very busy, but I understand the importance of taking a break from the frenzy, so in early June I went over to Taiwan for a few days, resting at the same time visiting friends."

Steven says:  "I love Taiwan, whenever I had free time I would go there. Besides Taipei, this time also visited Keelung and Hoping. They are beautiful tourist resorts.  Big pieces of of granite boulders encompassed by blue sky and white clouds.  That's where I did the rock climbing and snapped lots of photos.  So unbelievably happy!"

He even imitated spiderman scaling the rocks every which way, enjoying himself to the fullest.

Steven says: "Lately I fell in love with sports, playing badminton as well as biking and becoming quite agile in the process.  Rock climbing was only for fun, not arduous at all. "

Steven says candidly that over the years his attitude has slowly changed so he now chooses to see the positive side of things, consequently his mood has become more relaxed.

TN: Glad Steven set aside some quality time for himself away from work and from weibo.  His absence from weibo was definitely felt by his regulars.  For those who don't know, Steven's girlfriend, Vivien, is from Taiwan so he most probably spent time with her and her family in Taiwan. 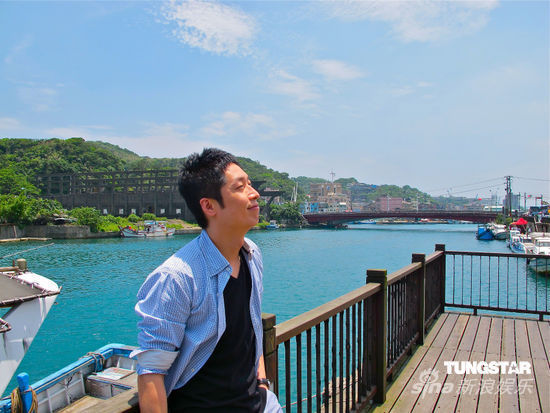 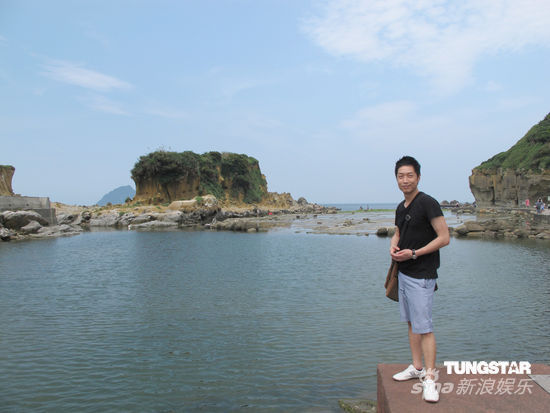 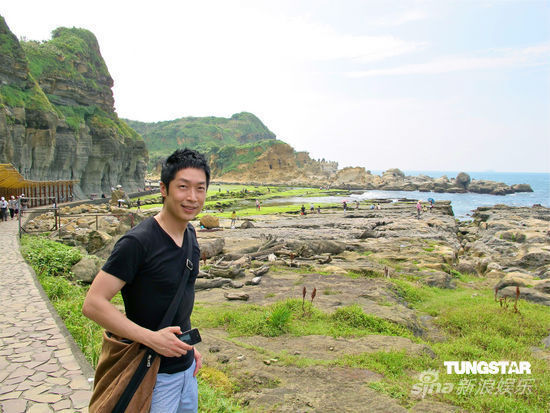 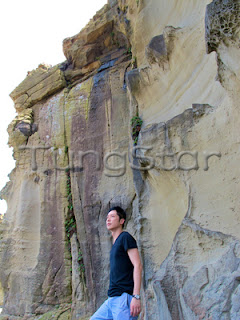