singtao daily News reports:  Yesterday, Steven Ma attended the charity sales of Eunice Lam's literary works.  He had readied 10,000 HKD to buy books on site.  But he would not buy books that were of out-of-prints or of commemorative values, leaving those for Eunice fans. He said he has always read Eunice's column, and that her writings focus on life philosophy, hence suitable for all to read.

Eunice expressed that all the proceeds from the book sales would be donated to Microbiology Research Center in The University of Hong Kong. She said: "Katie Chan Ka Yin has donated 60,000 hkd. Ma Zai (Steven Ma) has donated 10,000 hkd.  The  The goal is to raise 300,000 hkd in donation."  She was very grateful to Steven for his support: "Steven has donated 10,000 hkd.  Women like men to be forthright, pity he already has a girlfriend!" 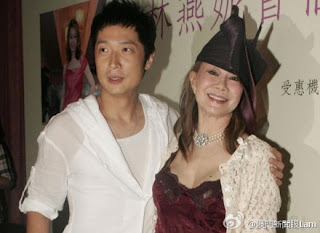 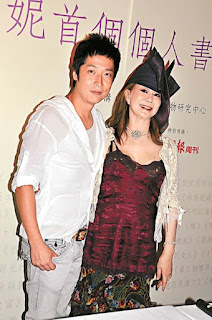 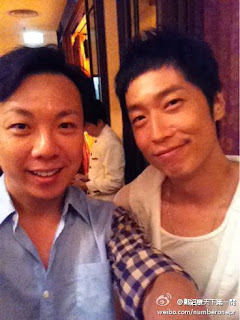 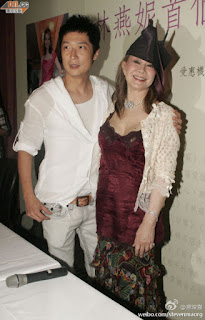