Steven Ma recently invested a 6-digit figure into his younger sister, Fiona's tuition center, "i.study" Learning Center, so he is now a titular school principal.  Earlier, the center held a simple ribbon cutting grand opening  ceremony with Steven given the honor of cutting the ribbon.  The other investors along with Steven's sisters and their families were also on site for the ceremony.

Before his entertainment career, Steven worked as a textbooks salesman, whose work was highly regarded by his boss and his sales results among the top sales of the year. When asked if this (past job) invoked in him a complex? (tn: to the education field) Steven said: "My past involvements in the publishing field and in textbooks did have some connectivity. I've always believed that knowledge can change fate. I know my education level is not high so if I want to enrich my knowledge I must rely on ceaseless self-study such as in: Chinese cultural literature and history.  Also, my younger sister has years of private tutoring experiences, hence has built up quite a clientele. As older brother I must support her. (Would you also teach?) The center has already hired professional instructors but if an acting class is added I don't mind being a guest instructor."

Incidentally, Steven also sent his CNY best wishes to everybody: "Wishing everybody peace, good health and happiness! That Hong Kong's economy will get better and better, and that the quality of life will get higher and higher."

Today is Valentine's Day, so I asked him how he planned to spend it. Steven laughed and said: "Sorry, but I want to reserve some privacy. Anyway, in private and work, I'm very happy.  I wish everybody a very happy Valentine's Day." 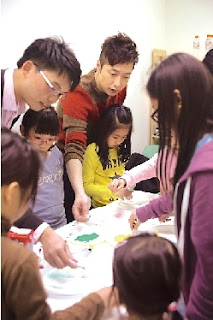 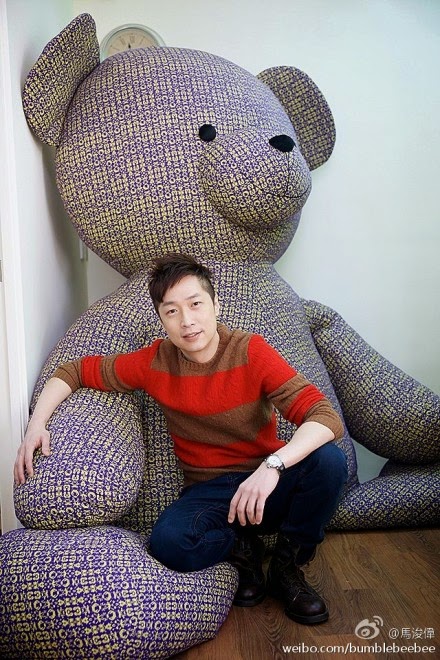 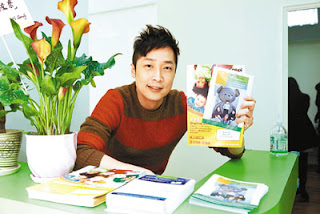 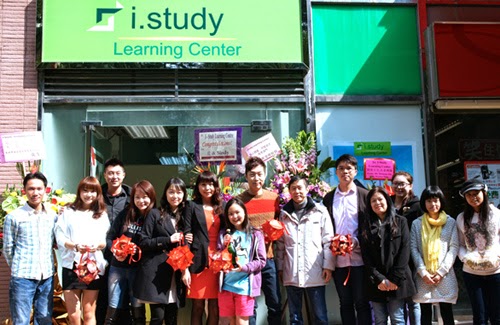 Eta:  Steven's follow-up weibo post  2014-6-2 14:19 The center has been in operation for a year and a half now. Steven is gratified and happy to see the number of students has now grown to over 200 students. He wishes his sister success and that they are now preparing to open a branch soon.