Seems like the series has been aired in numerous local tv stations already except where it counts most -- on major satellite tv stations where the series can be seen nationwide.

Presently, it is airing on this local tvb in Zhejiang.  Below is YYP outdoor billboard ad that someone took a picture of and @Steven on weibo. 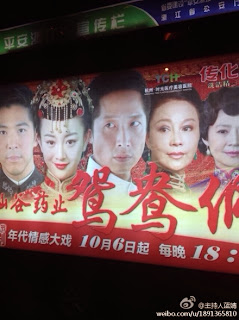 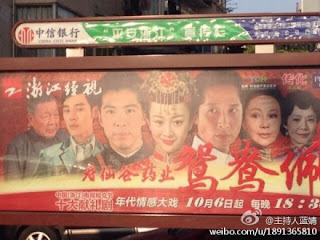