Yesterday, as the event ambassadors, Steven Ma and Kandy Wong (Tong Mui) attended the  "Safe Driving and Health Campaign for Commercial Vehicle Drivers" 「至fit安全駕駛大行動」. Steven,  a honorary HK Safety Patrol Ambassador, expressed that though he is a careful driver, he has two experiences of being fined and points taken off for speeding, both times because he was too tired after filming and was too eager to get home. In the future he will be more cautious as he does not want to affect other people's lives. 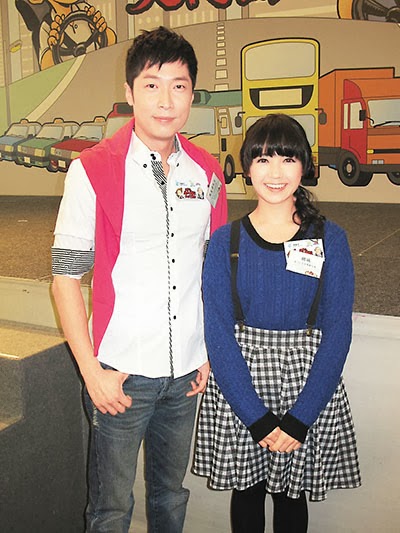 Recently Steven has been busy preparing his 2nd music album this year, and also formulating his future development plans in mainland. He says once his "China TaoYuan Steven Ma Work Studio" (中國桃園馬浚偉工作室後) is established, the owner agreed to grant him an annual investment of 30 million yuan to film a movie and to act in two tv series.

He has already finished writing a  modern drama movie script. When asked if his newly established studio will sign up Fala Chen, Steven says: "Would like to! If it happens it will be in the latter half of next year. I've spoken of it once to Fala. Her reaction was: "Ah Goh, whatever you say!『阿哥，你話點就點！』" (Per her response, chances are high?)

Steven laughs: "If I ask, she dares say no? We are very close.  We'll have fun working together. Fala, Tavia and Linda are my 'sisters'.  If all three sisters can film together that would be even better.  This would be my debut as a director, so would like to have friends' support. This way, I'll have more confidence."   (TVB will release them?)  "My relationship with TVB is ok gei!" 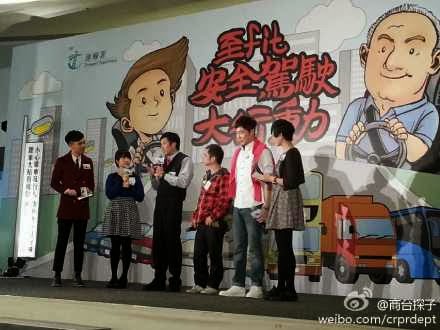 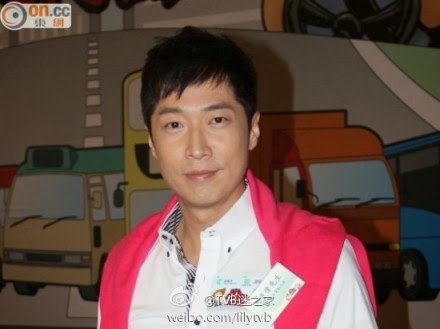 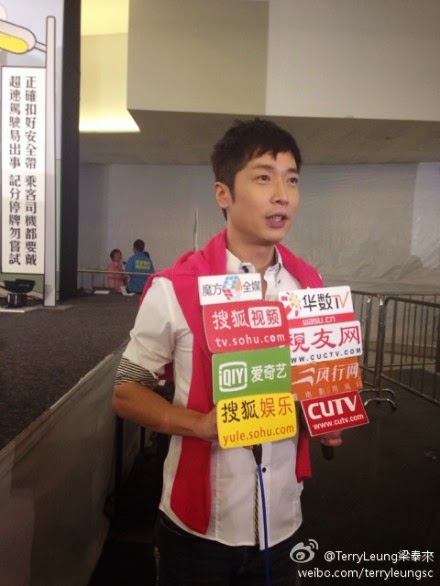 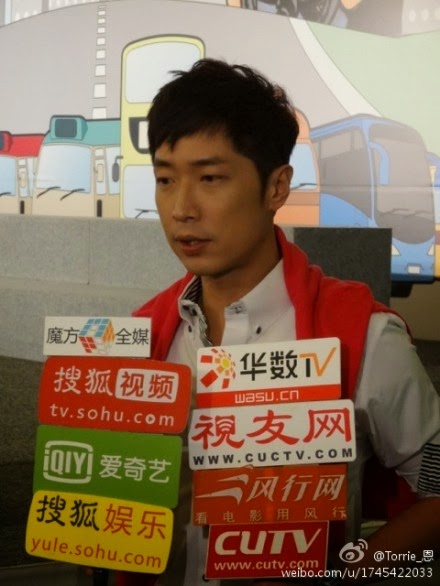 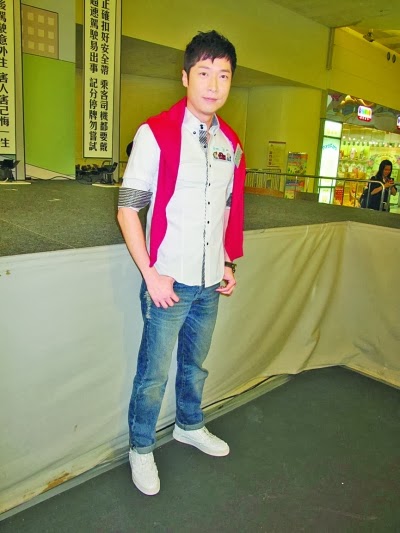 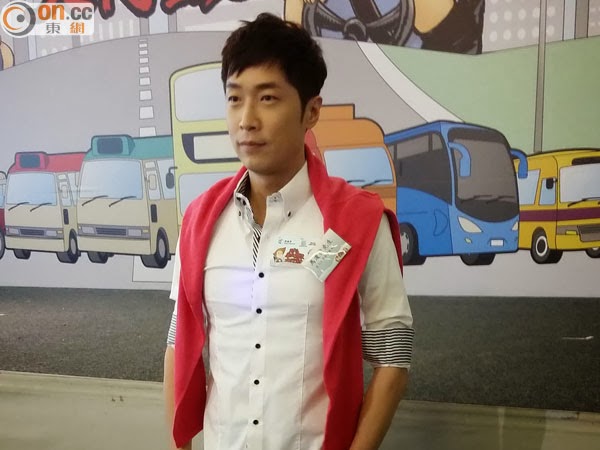 video: Steven says that he will never drink and drive. As ambassador of this cause, it would be terribly embarrassing and a loss of face for him, not to mention hypocritical, if he was caught driving under the influence. 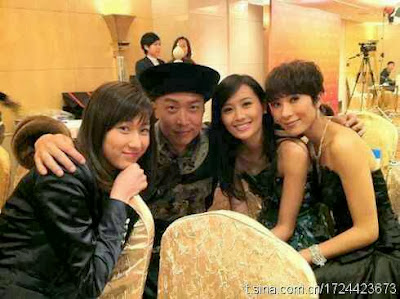 haha!  Steven so high profile of his wish to have all 3 sisters in his debut movie.