Steven Ma toning up in preparation for an upcoming movie

Yesterday, Steven Ma, as the invited guest, did a recording for a TVB Chinese New Year show, 家家行運菜,co-hosted by Evergreen Mak, Grace Wong, and Ng Yip Kwan (吳業坤).  Since Steven and Evergreen are good brothers, Steven would of course support a show hosted by the latter. Appearance wise, Steven clearly looks more built than before.  Apparently after Chinese New Year sometime in March he will film a mainland romantic movie that has some revealing scenes, hence, he has been diligently working out for the past two months to tone up his body.

Steven asserts: "It’s a healthy kind of flesh baring, nothing x-rated, so don’t think crooked.  Some love scenes may require taking off shirt.  Earlier I looked at myself in the mirror and thought I looked absolutely like a dried person, and that will look bad on screen; what’s more, the leading lady may even look bigger size than me, so I started working out two months ago, and the result is starting to show, but no need to have to look like Nick Cheung though.” (Will you get a tan?) “Not for now.” Steven said that besides working out every three days per week, he has also eliminated oil from his food, so now his diet consists only of blanched and boiled food, and thus he's currently living a ‘tasteless’ lifestyle.  Steven hopes to be able to meet the abs he never has.

Last year, with Tao Yuan Company’s investment, Steven established his work studio in Beijing. He is presently preparing his directorial debut: “The studio's main focus is for me to direct my own movies.  The script is being prepared right now.  Later in the year I will direct this one movie in Hong Kong that the company has invested in.” (As both director and actor?) “No, just director.” The investment on him from the company and various businessmen proves his ability to attract gold; Steven said laughingly he hopes he won’t lose money for them.


TN: So, gathering from these news reports, Steven will first (direct too?) and act in the company's invested romantic mainland movie in March(right after CNY) whereby his character may have shirtless scenes. In mid year, he will direct a movie (probably on his mother) filmed in Hong Kong.

Previous showing of skin on screen -- the swimming pool scene in The Brink of Law, and some brief shots in 7 Days in Life; that scene of his character checking out his flab in the mirror in Steps does not count since that is not his body but of someone else' ps to his head by the computer. 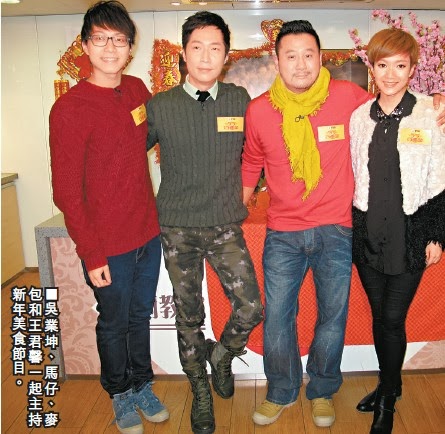 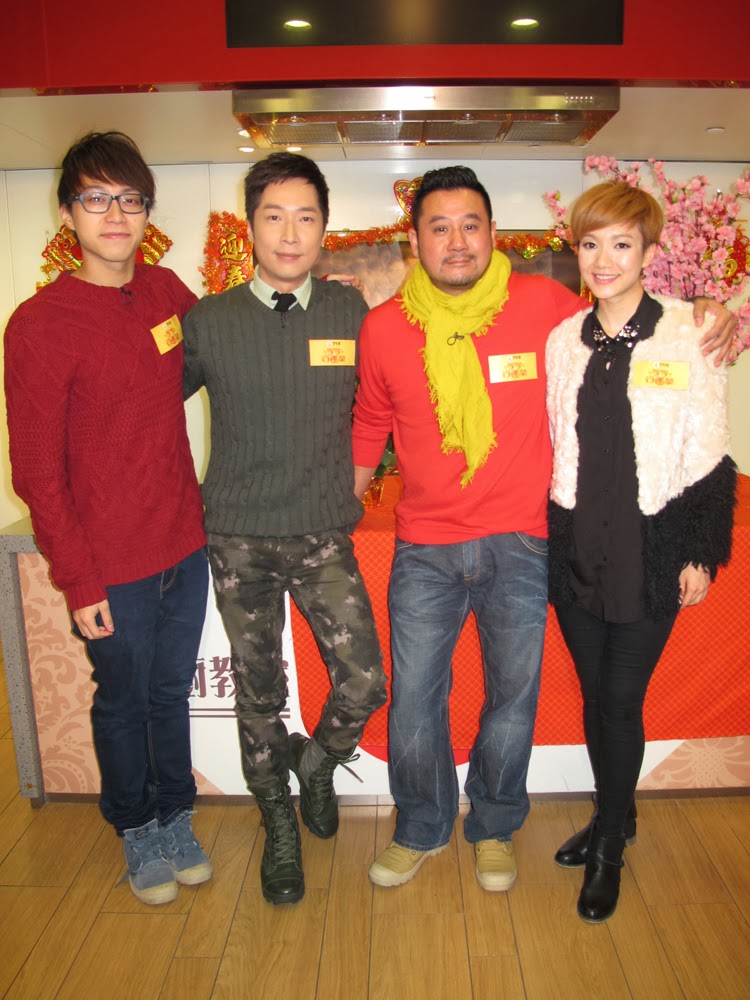 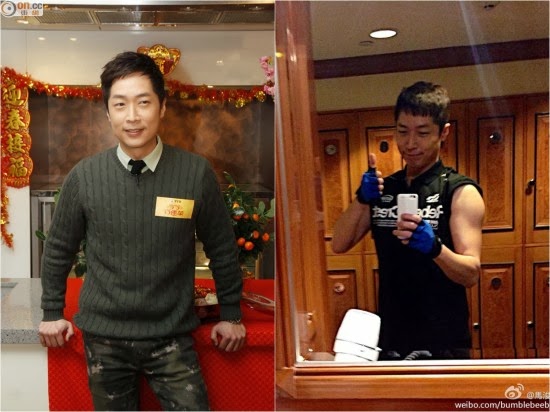 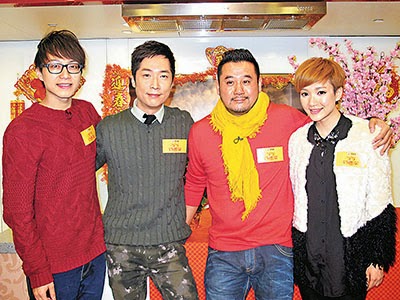 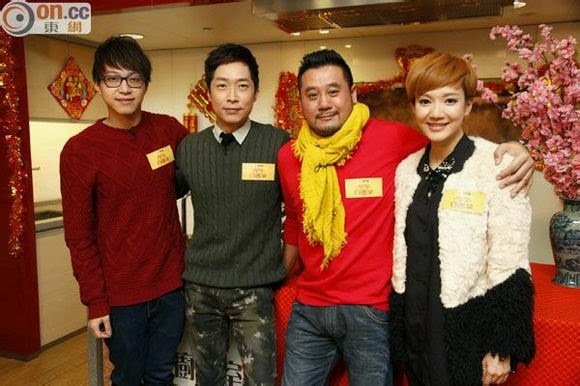