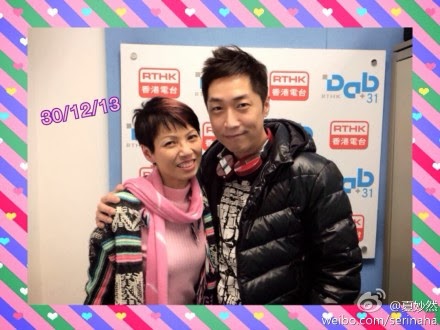 salient points
--- Steven thought of quitting entertainment after 3 years when singing contract not renewed and returned to previous company.
Miu Miu praises Steven for his gift of gab, articulate in interviews; Steven says he has no problem speaking in public cos' he was in sales before.
---Stiff & intense competition in the 1990s HK music industry - the 4 Heavenly Kings. 4 Heavenly Queens, Grasshoppers, Jordan Chan et al, liked Jacky Cheung so tried to emulate his singing.
Did not touch on last question -- maybe tomorrow?

Songs played:
opening song = youtube 这刻向你冲
Steven's winning song 李香兰 sang by Jacky Cheung; may I say this song is so, so very long?
And some other songs that I never heard before, and talk a bit about Eason.
And then another song (Mandarin )I never heard before.
Actually Miu Miu spent more time playing other people's songs than Steven's or talking with Steven. 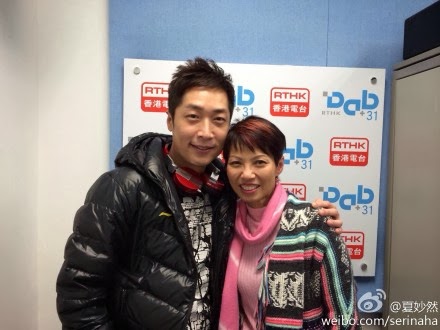