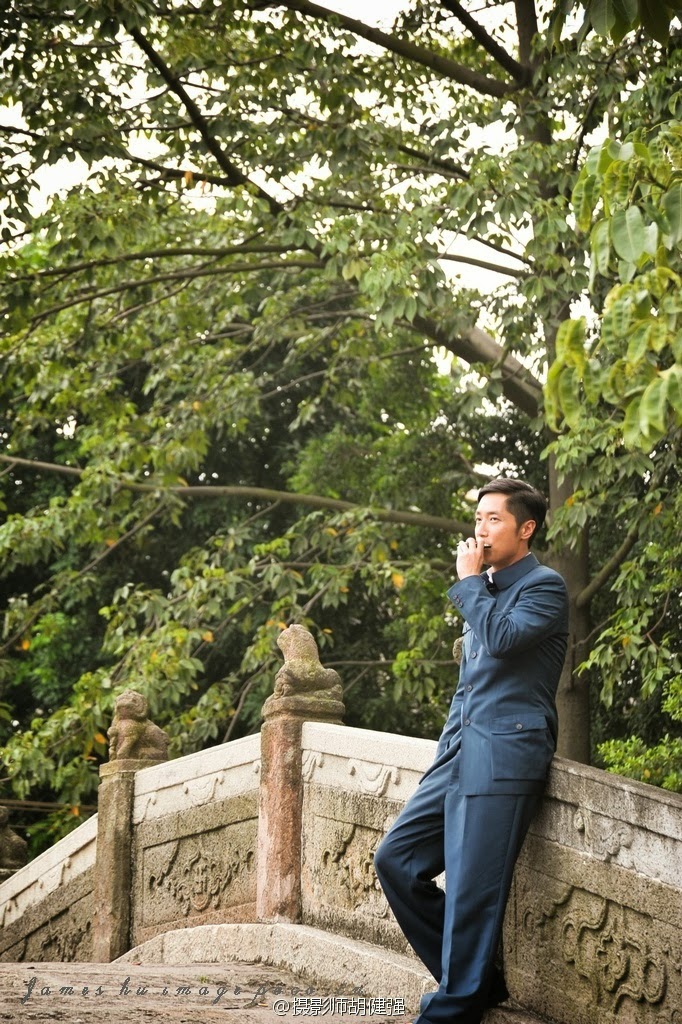 Amdist the green tranquility, the man's posture is deceptively relax; upon a closer look his melancholic eyes belie his nonchalance. What troubled his heart as he plays his harmonica?

Steven with his hair and in his zhongshan suit leaning against an aged ornamental bridge seamlessly exudes the aura of an early republican Chinese scholar.

source as labeled.  pix of Steven practising his harmonica prior to actual shooting. Shot taken by a random photographer on location filming. 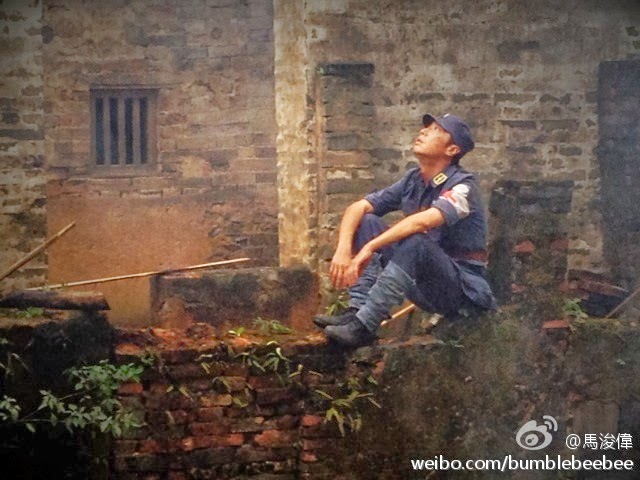 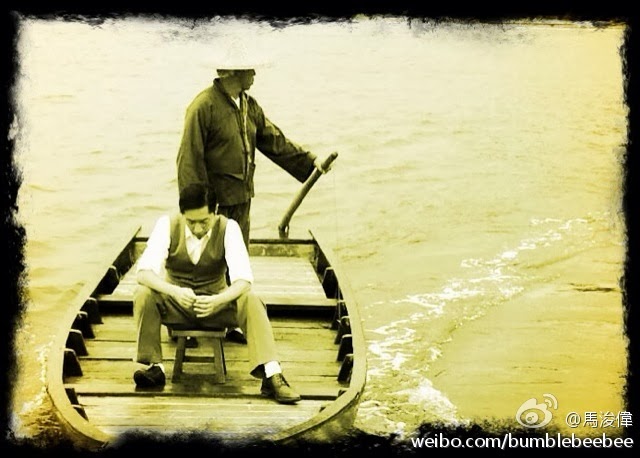 A burdened soul in contemplation.  A picture is worth a thousand words. picture prompt - anybody? 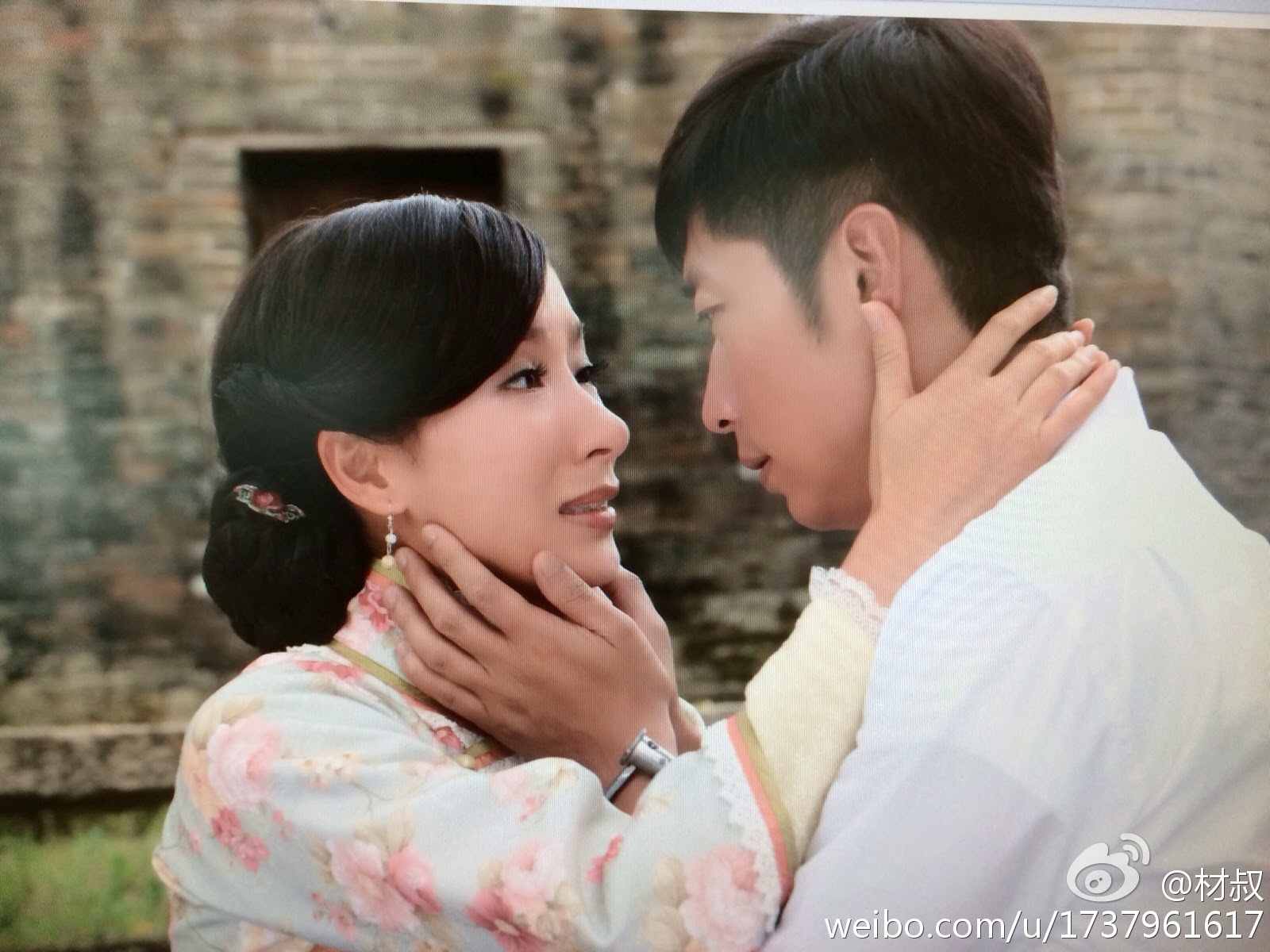 Parting is such bitter sorrow! Such tenderness -- Stevia have perfected the art of communicating intense emotions between themselves without words -- like they did in Land of Wealth through facial expressions, posturing, and tender touch.  I hope Stevia have lots of poignant moments and scenes that stir and wring the audiences' hearts.

Like the first 52 seconds of this LOW video where they parted without a word spoken but feelings are clearly and unequivocally communicated anyway - her accusatory disdain of him; his helpless despair, and so they parted in poignant silence.
Uploader & or translator: Tamaya at 8:51 PM