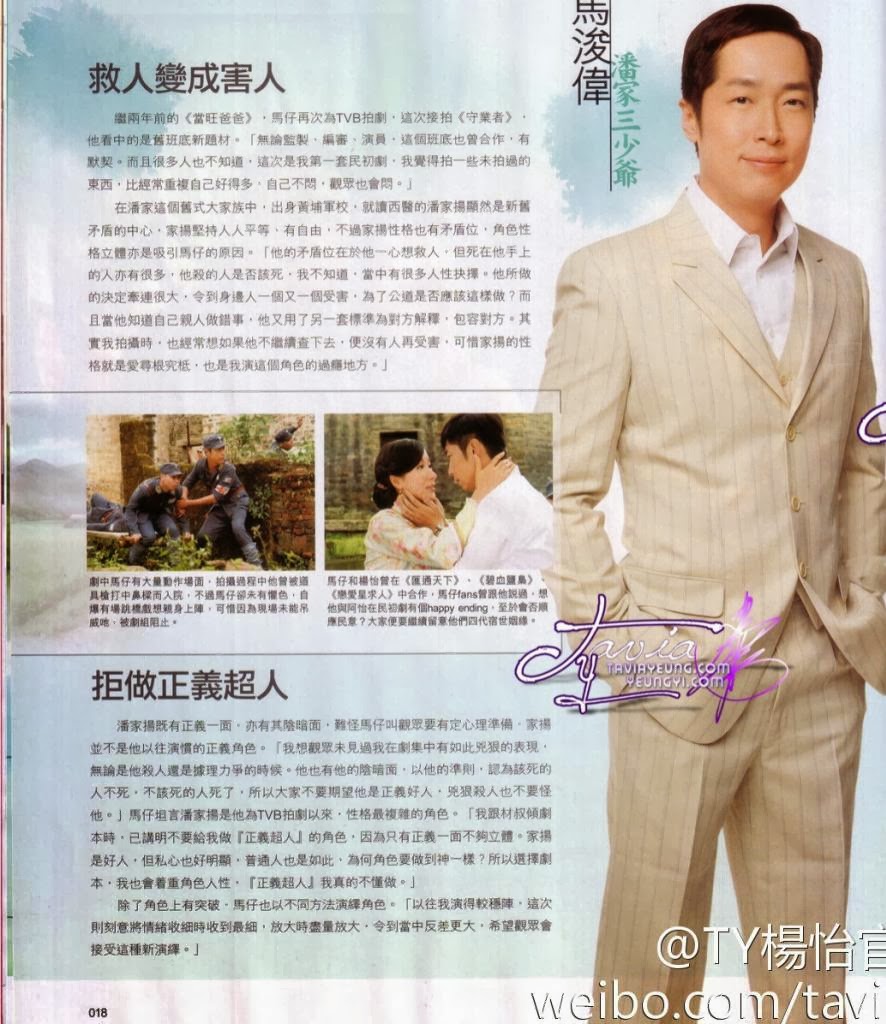 Poon Ka Yeung is a complex character. He believes in equality and liberty for all but he has his dark side too . Steven: “His dilemma is that he wants to save people but yet quite a few people die at his hands. I don’t know if those he killed deserve to die or not.  There are many human choices to make. The decisions and choices he made have immense consequences, causing people around him to inevitably get hurt one after another.  In the name of justice, should he take that course of action? And yet when he finds out a family member’s transgression, he uses a double standard to protect that person and resolve the situation for the latter. During the filming I often pondered, had he (KY) not continued his investigation nobody would have gotten hurt but unfortunately KY’s personality is such that he has to get to the bottom of things, and that’s what made it so fun for me to portray him.”

Ka Yueng has a righteous side and also a dark side. Steven says: “I believe the tv viewers have never seen my tv character to be this vicious in his actions, whether he is killing someone or usurping power. Per his perspective: those who should have died did not die but those who died should not have died. So tv viewers, don’t expect to see a righteous person in Ka Yeung.

“When discussing the script, I made it clear to Uncle Choi not to make my character a “righteous superman” because having just a righteous side is not three dimensional enough.  Ka Yeung is a good man but he has his own private agenda, just like a real like person.  So why make a character too god-like?"

repost info from related news
Returning to TVB to film a series, Steven was very happy to see so many ex-colleagues, like returning to an alma mater. “Uncle Choi designed a new image; the series character - Poon Ka Yong is very stubborn. After being baptized by the flames of war his person has a righteous side but at the same time because he has been through countless life and death situations and has seen the dark side of human, he is very ruthless towards bad people. For self-preservation he continually has people killed. A rather complex character.

“I want make the character more three-dimensional, for him to go through changes; so I employ a different kind of acting, which is to portray a person forced by circumstances to become a ruthless character. I don’t want to always portray a Mr. nice guy. This is the real human being; a human being has many sides and is rather complex.” 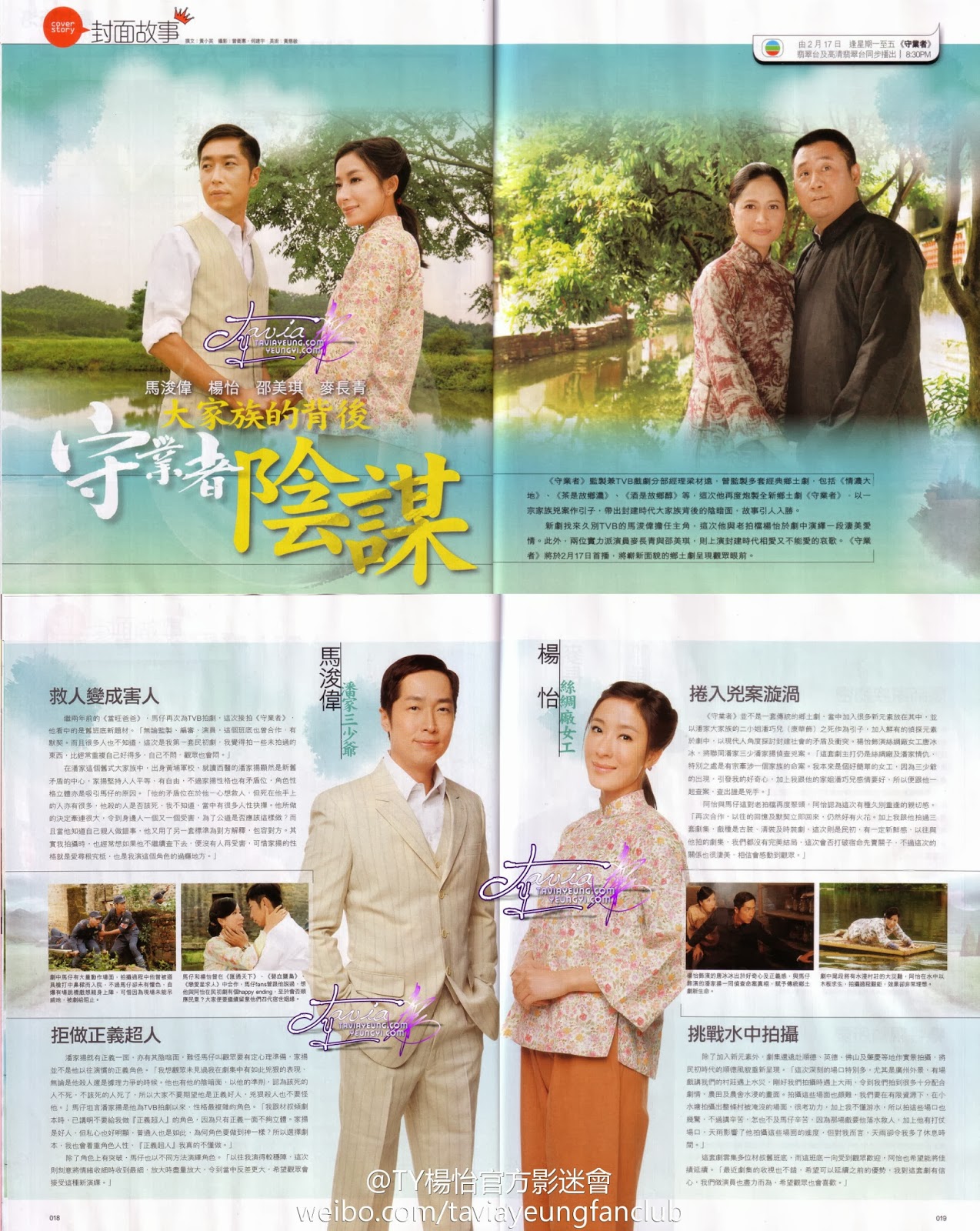 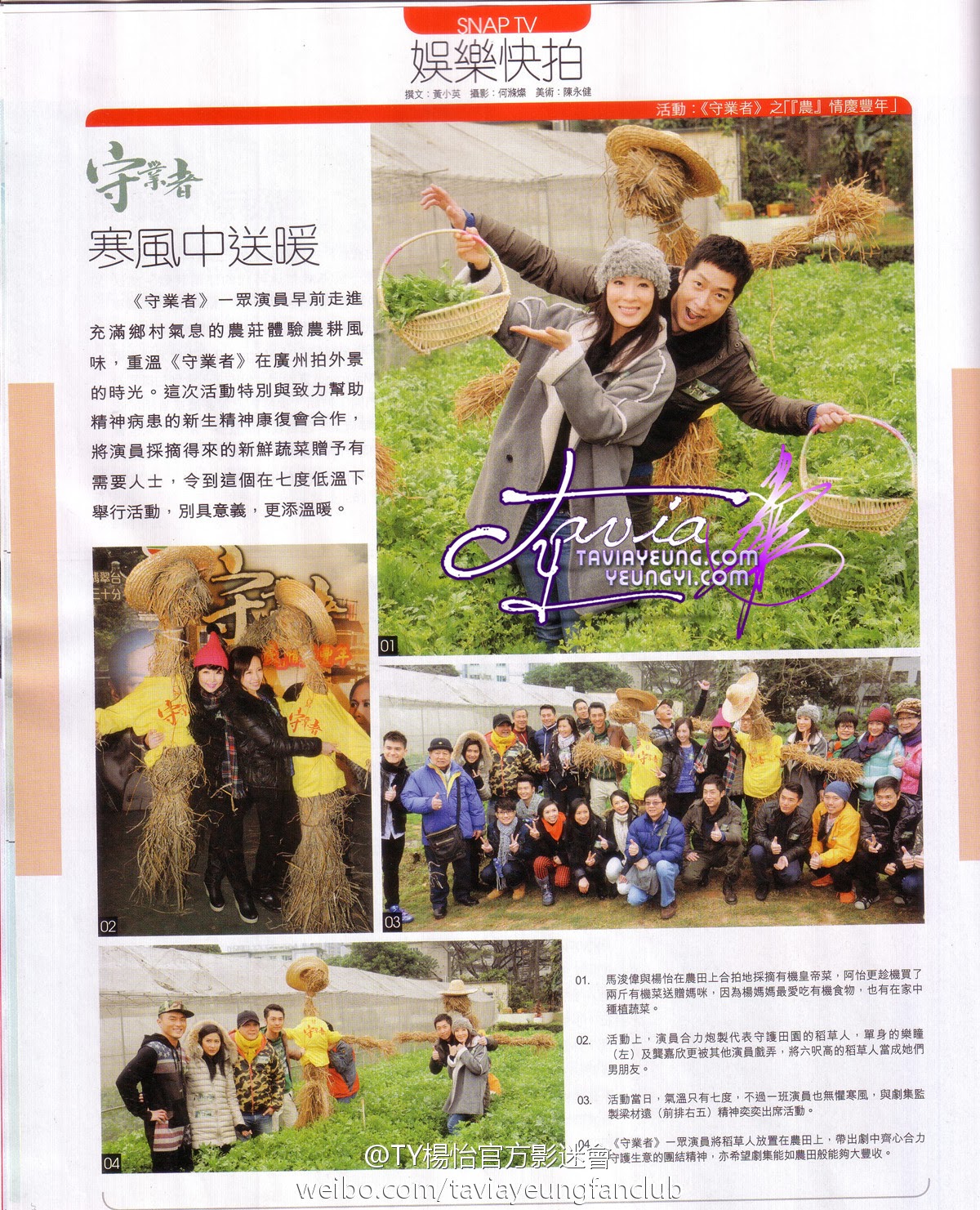 related material on ty story arc
Uploader & or translator: Tamaya at 8:07 AM