On the 3rd day of Chinese New Year (Feb 2), Steven Ma flew over to Toronto for a stage performance. Besides a hefty performance fee, his wallet was also greatly inflated by the fans' generous giving of "lai see" (red packets) to him, making him very happy. When Steven arrived in Toronto, the city having a snow storm. Steven said it was already snowing in Toronto when he deplaned but it snowed even harder the next day. Steven usually doesn't mind the cold but the weather was so bitterly cold he shivered.

Steven says: "This new year, (I) truly went through the ice and fire blending. The audience's enthusiasm made me feel warm but the frigid weather was truly tough to withstand!  The last time I saw falling snow was at Hengdian.  Not long after I deplaned in Toronto it started snowing. It snowed even harder the next day. I didn't dare venture out to play or sightsee because I was worried I might get sick, affecting my singing. Even the outer layer of the renowned Niagara Falls was frozen though the under currents were still flowing. But unfortunately this one of a kind beautiful scenery I didn't even get up close to view it. I only took a faraway photo of it from my hotel room. Just by looking at the photo already feel it's beautiful like a painting." 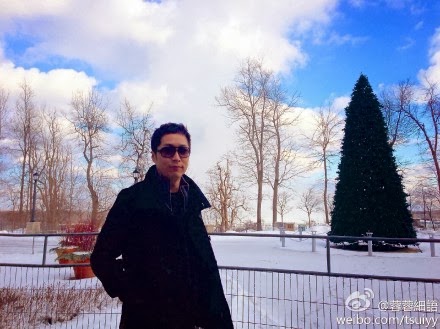 While in Toronto Steven met up with Louise Lee's daughter, Leslie Yip 葉子青, a long time friend. When Leslie found out about Steven's Toronto trip she especially calligraphed the character "horse/Ma"  (pun: 'horse' 馬 same character as Steven's last name) and presented the framed calligraphy to him, wishing him good fortune and and a prosperous new year. Steven thanked her and wished her the same.

Steven is happy that his job supply this year has been constant. His recent work schedules are already full: In March I'll fly over to the USA for 2 shows, will film a movie and tv series, will plug a new song. Also the new tvb series "The Storm in a Cocoon" will air soon on tv.  (tn: Feb 17) In the series besides portraying a Republican Era prominent family young maste, it will also tell of my soldiering experience, there will be literary and action.  I really like this series. Hope it will garner both good ratings and reviews.  Though the filming process was tough it was well worth it."

With his studio in Beijing, and his stage performances held in mainland, USA and Canada, Steven will be 'galloping everywhere'. He smiles and says that if happy at work, not afraid of being a 'flying horse', in fact, he looks forward to a new year that he can leap high and soar. (馬躍飛騰) 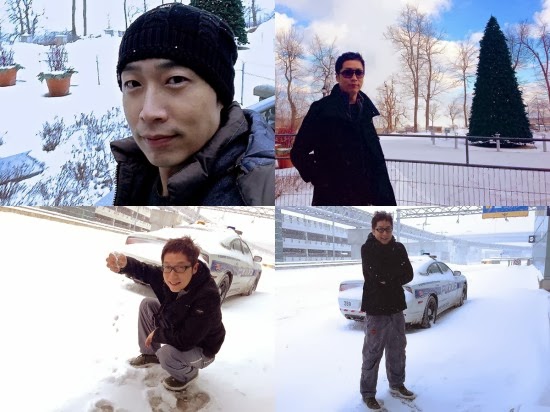 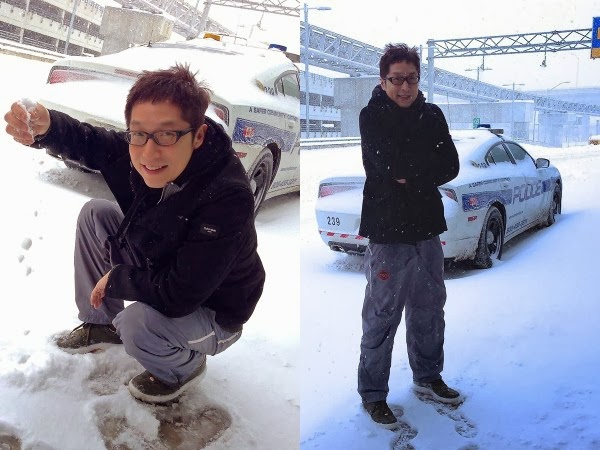 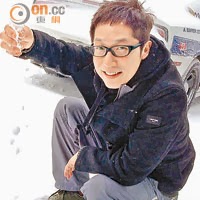 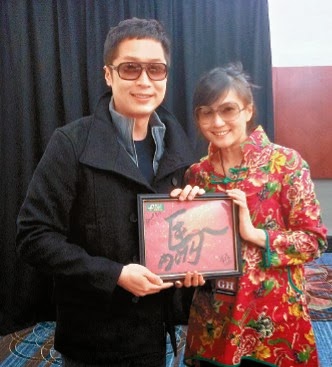 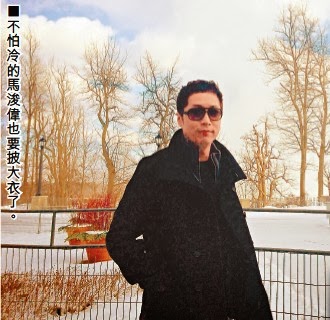 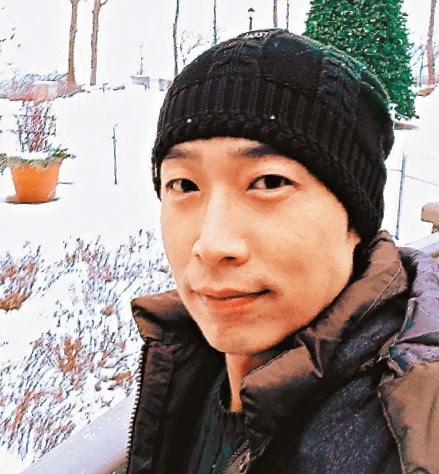