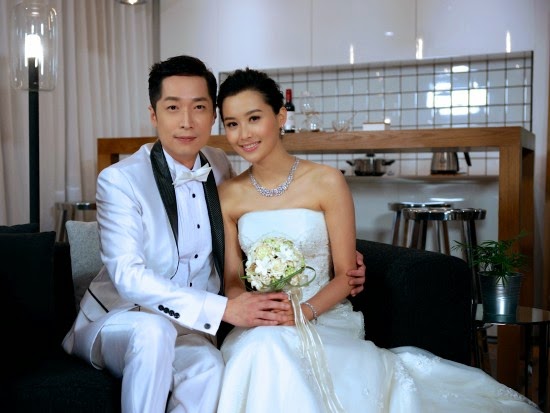 Recently when Steven Ma shot the mv for his Mandarin song , "I"m getting married", he invited his 'younger sister' Fala Chen to be his leading lady. This was their second time portraying a bride and groom couple so they had no problem getting into their respective roles. Because the mv was imbued with comedic elements, both the cast and crew had fun doing it and with lots of laughter at that. The mv, shot in a theatrical style, depicts the internal struggles of a groom-to-be on the eve of his wedding. On one hand, he looks forward to marriage bliss, on the other hand, the thought of marriage being a lifetime commitment gives him the jitters as he would have to readjust his present carefree lifestyle. Besides Fala, Steven also invited Lam King Kong (林敬剛), Wong Chak Fung (黃澤峰) and  Vincent Choi (蔡誌恩) as his "brothers".

Steven says: "One day when I get married I will certainly invite them three to be my groomsmen.  Ah Mui, Fala, will be seated at the family table."  In the mv, the groom-to-be performed a plethora of conflicting feelings, much like being torn between the devil and the angel. 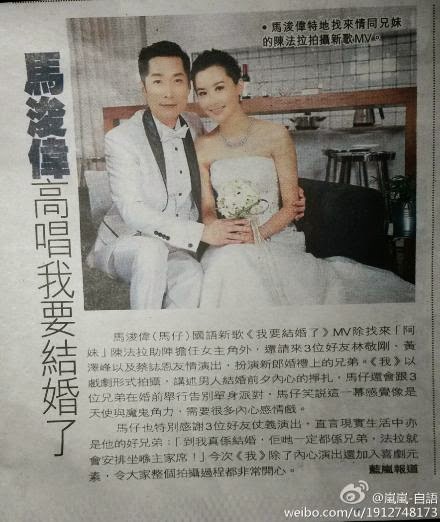 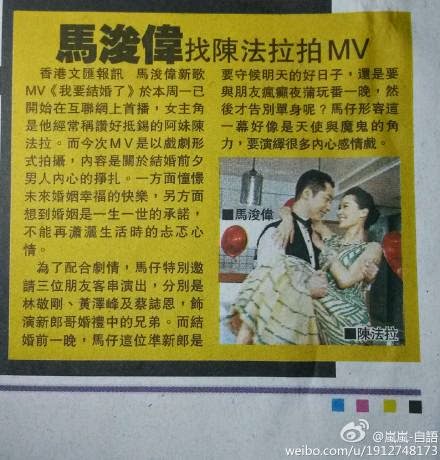 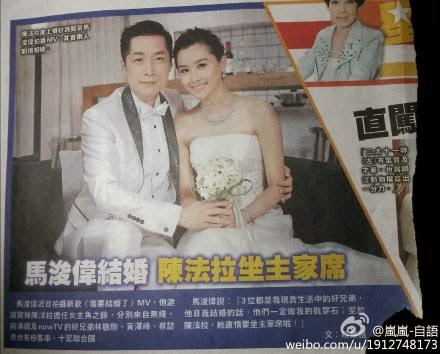