Steven divulge his 2nd half of the year work schedules. He says he is very grateful to friends for their show of support for his tentative movie scheduled for production at year end.  He says two artists have already verbally agreed to participate in his movie but until their contracts are finalized he won't divulge their names just yet.

June -- finishes up with his album promotion
July -- in mainland for an unrevealed project (not movie or tv series); company will officially announce the project in due time.
August - Malaysia concert - 3 nights; will be in mainland to film a movie.
December -- film his own movie (tentative) Two artists have verbally agreed to be in the cast 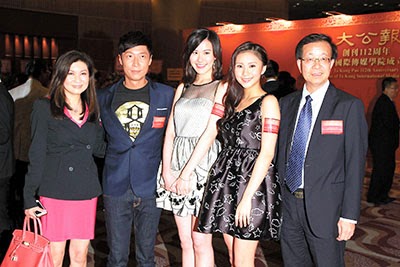