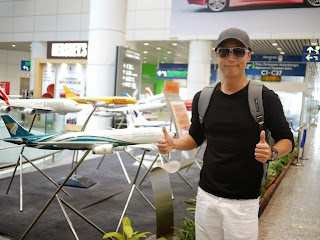 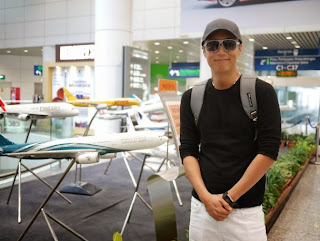 Steven's physique looks great, now if only he would straighten his back.  He has to get rid of his slouching bad habit. l-pix r-pix

雲頂開騷 關菊英馬浚偉組姊弟檔搵銀
Steven Ma and Susanna Ma have successfully concluded their 3-day concert (8/21-8/23) at Genting Highlands in Malaysia; the audiences' response was overwhelming.  As the 2nd night of the concert (Friday) happened on the designated "Malaysian national day of mourning" commemorating the arrival of the MH17 crash victims' remains in Kuala Lumpur, a moment of silence observance lasting a minute was held at the end of the concert, after which the duo belted out "Tomorrow will be better"《明天會更好》as encouragement to their audience.

When on stage, Steven and Susanna called out to their audience for a moment of silence, the audience instantly quieted down, Steven said: "I saw how earlier the audience was in such a happy mood but suddenly became saddened. Also when reading the news everyday, there are so many reports of tragedy so I want to release some positive energy into the world, thus for this Genting Highlands concert I selected these songs《爸士》,《漫步人生路》and《明天會更好》for their positive messages."

This Genting Highlands concert was Steven and Susanna's first time collaboration. Because Steven knows how to hype up the atmosphere plus his quick responses, the audience became more and more fervent.  Steven said: "We are both very happy with our collaboration. We want to work together again, and hope to have the opportunity next year to film a series as an older sister and younger brother, respectively."

Susanna said that she honestly did not expect Steven with his gentleman looks is so playful in private, regardless on stage or backstage, where Steven is, laughter's there too. She said: "Steven is a very happy, very sunshine person but when he talks about serious subjects he comes across very mature and his words have substance. His age and his behavior are totally uncorrelated " Susanna was very happy that their 3-day concert sold out every night but was sorry for those who made the special trip to Genting Highlands for the last show but couldn't get in because it was sold out. 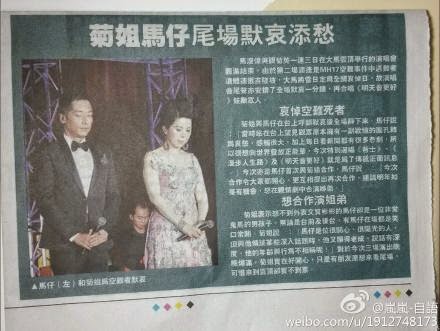 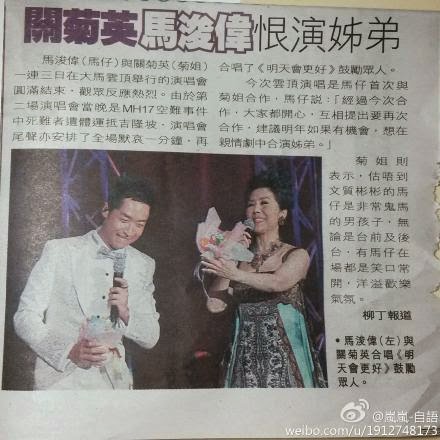 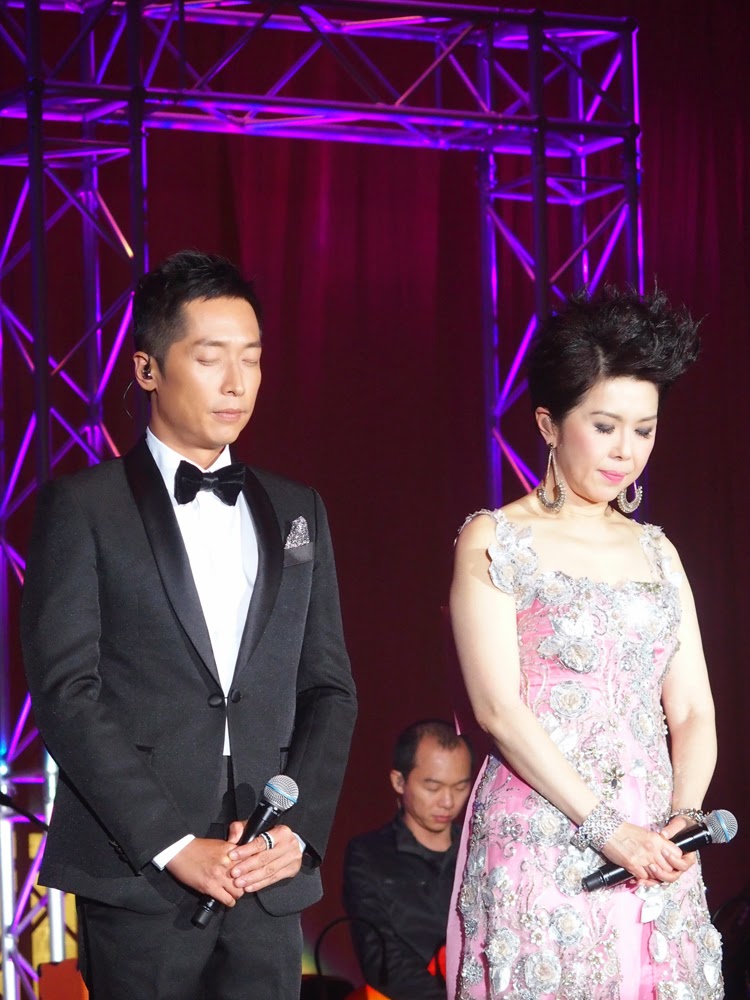 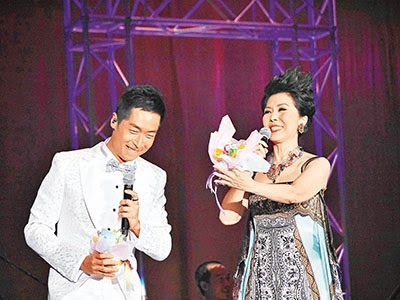 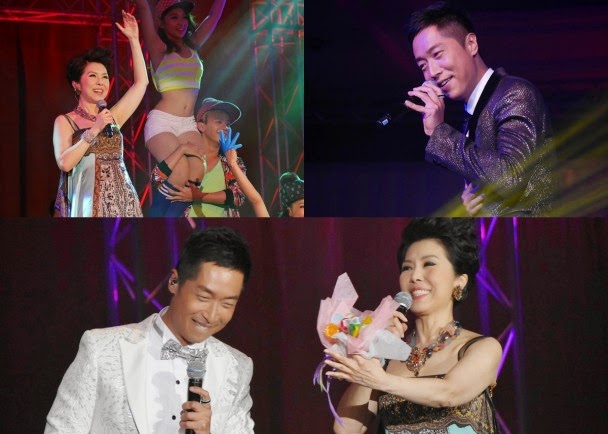 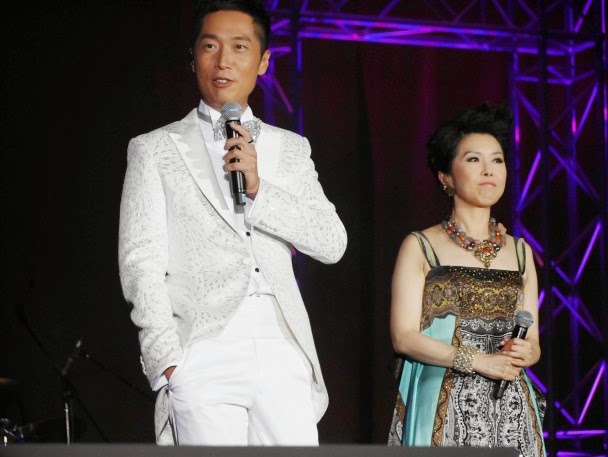 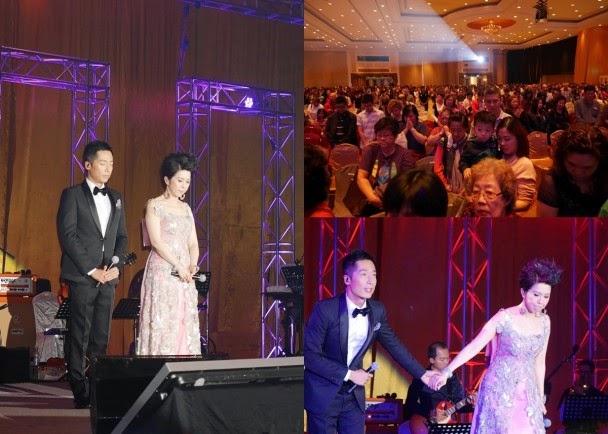 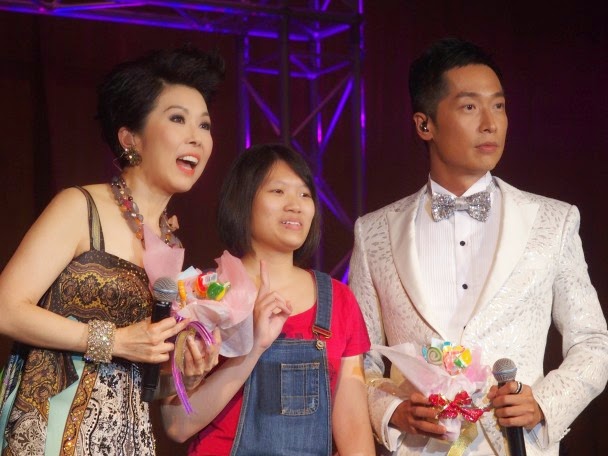 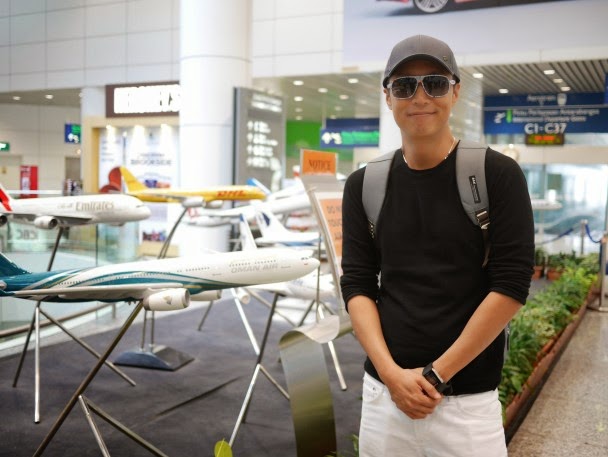