Recently, Steven Ma has been shuttling back and forth between Hong Kong and Guangzhou as part of a celebrity judging panel for the Guangzhou 6-episode reality TV show,《技行天下》.  In the upcoming week (tn: Aug 22 - 24) he will be holding a 3-night concert with Susanna Kwan in Genting Highlands, Malaysia, and when done he will shuttle back to mainland to film a movie, very busy indeed. But he still took time off from his busy schedule to attend Pastor Enoch Lam's evangelistic 2-session one-day event held in Singapore last Sunday, August 2nd. During his testimony he shared his late mother's passing and on how faith got him through his pain, he also encouraged all to respect and to cherish the time they have with their parents during their living years. He became quite teary-eyed when describing his late mother's surgery.

The happiest part of his Singapore trip is that he could partake the delicious local cuisine to his heart's content, in just one day he ate three durians and two young coconuts.  Just so he could have more time to relax and enjoy, after the show he immediately changed his original return flight home to a red-eye flight, thus giving him an extra half day to visit the Universal Studios, Sentosa's newest casino resort and the S.E.A Aquarium. Steven said: "Although the weather was hot but since it's dry heat, it's not too bad."  Since his upcoming work schedules are jam packed, he truly cherishes the time he spends with his family while in Hong Kong. 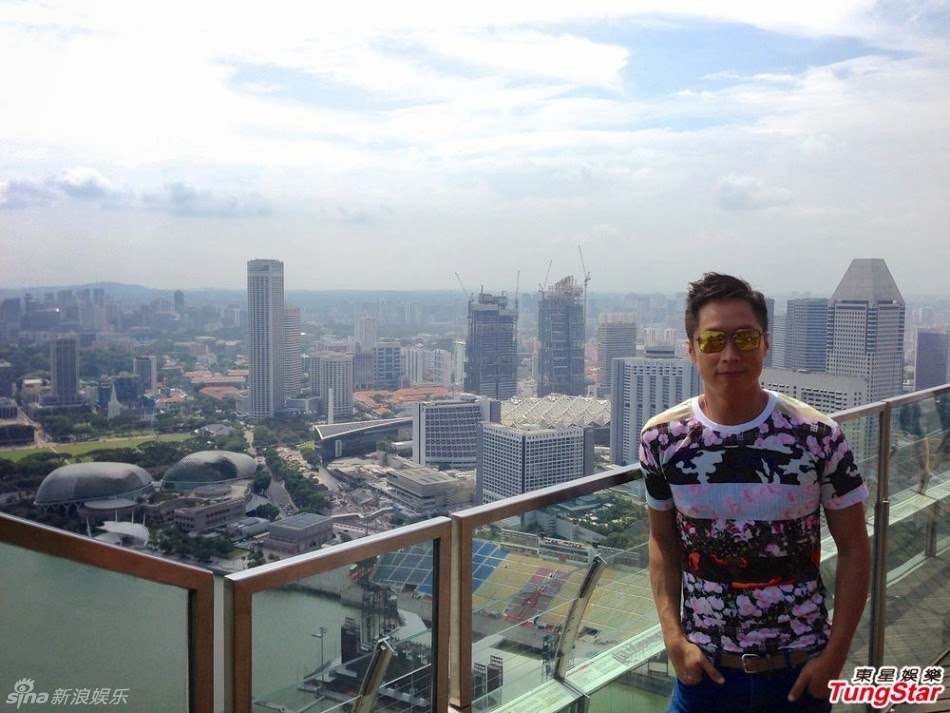 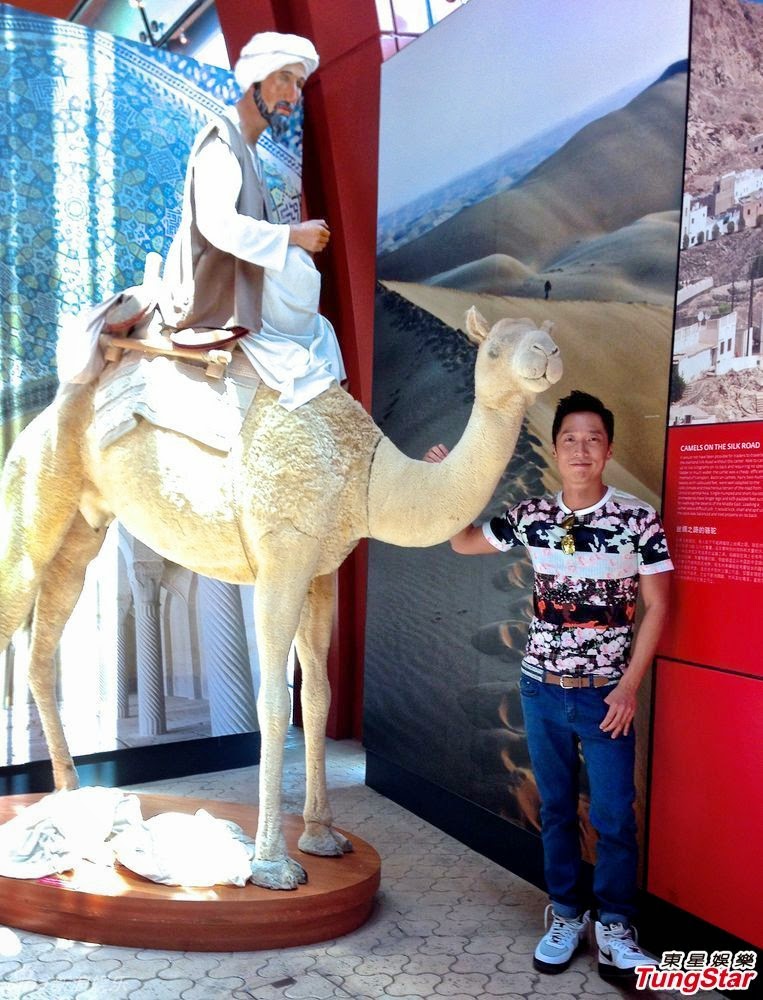 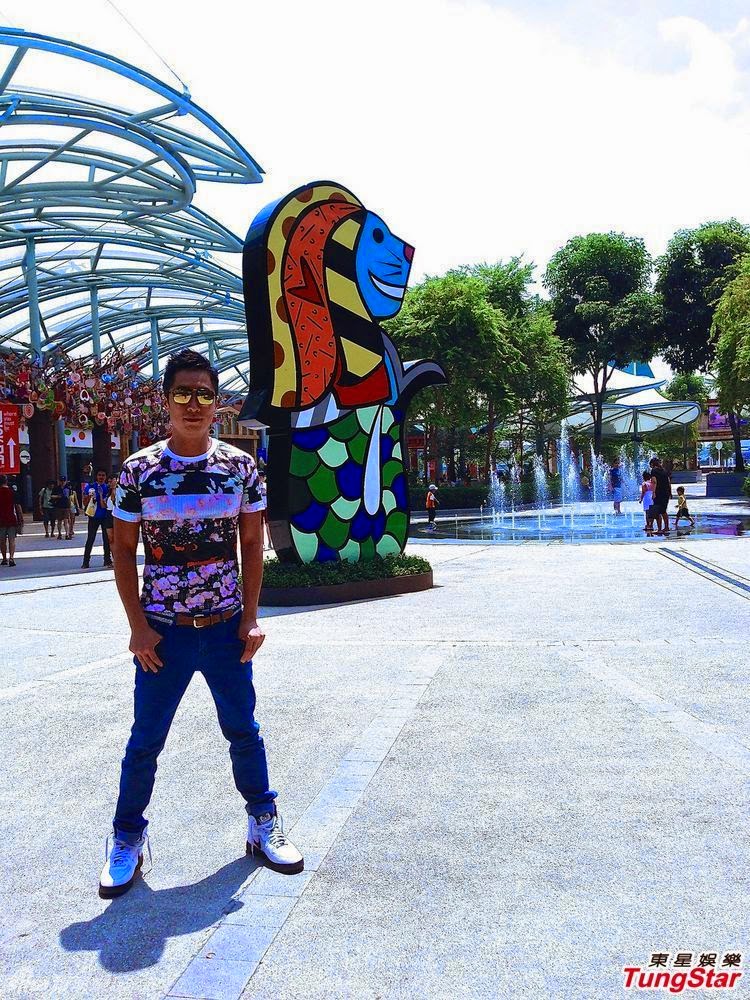 For the new SM fans, do read his essay entitled: The Romance of Durian and Mangosteen.
Uploader & or translator: Tamaya at 3:36 PM