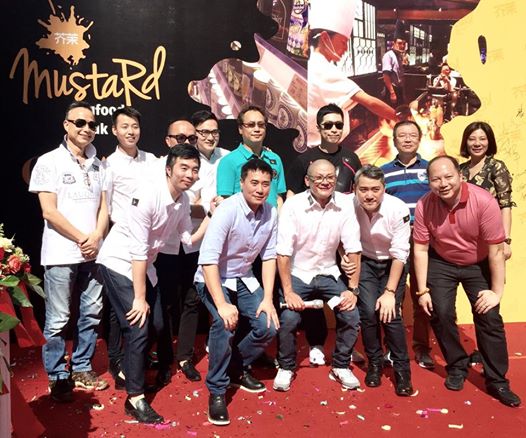 TN: Like his 'foe-turned-buddy" relationship with Johnson Lee, Steven similarly also couldn't get along with King Kong initially until after their many collaborations when they got to know each other better. Now, Steven considers King Kong one of his best friends in the entertainment industry - he's one of the 3 'best men' in his "Marry" mv.  audio link - LKG - my buddy