Someone (Gentle Crackdown 2) told Steven to forgive Johnson (for his transgressions). Steven asked why should he. That someone said: "He's crazy ba!"  Haha! But gotten say, Johnson took the ribbing well.  Well, what matters is that Steven and Johnson both got over their dislike (more on Steven's part) of each other to become brothers now, good for them.

Eta: Steven and Johnson's bantering (more like Steven's relentless ribbing of Johnson) clearly depicts the typical close male friendship, whereby they can publicly rib each other affectionately and good-naturedly without them getting offended, unlike us women (speak for yourself, Tamaya! Heehee! Yeah, JMO) who tend to be more sensitive and uncomfortable at being so (affectionately) publicly roasted. (Eta: I forgot that Fala Chen took Steven's comment about her poor communication skill with the media rather well too. )  I wonder how Steven would react if a colleague/good friend publicly tell tales of his past misbehavior at work, like he did on Johnson?  So, kudos to Johnson for being a good sport, although he was noticeably eager to move along the tale of foe to the part where they finally became friends. That being said, Steven is more outspoken with close friends, with mere acquaintances he tends to be more guarded with his conduct and is extra polite. Wonder if some portion of their banters was loosely scripted, or at least had the topics pre-agreed between themselves - e.g. Steven revealing his initial dislike of Johnson?

Btw, I'm impressed with Steven's total alcohol abstinence from being a heavy social drinker to now a teetotaller. Read he's off smoking too. Always knew he possesses a strong willpower, and when committed to something, will do it all the way - like how he now fully embraces Christianity to the max.

Afterthought:  Wonder if the rumors of Steven collaborating with NowTv prompted the question of whether he would work for another TV station. 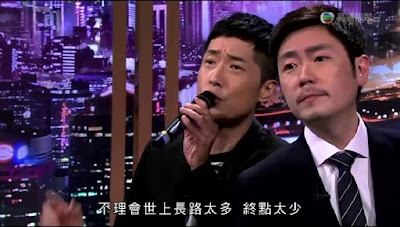 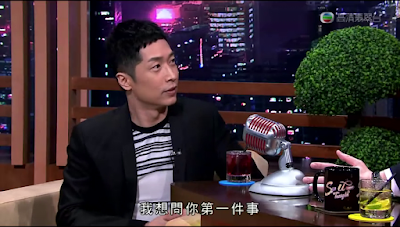 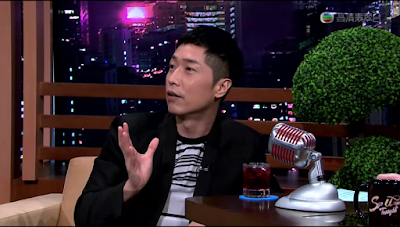 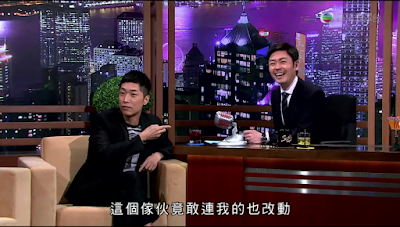 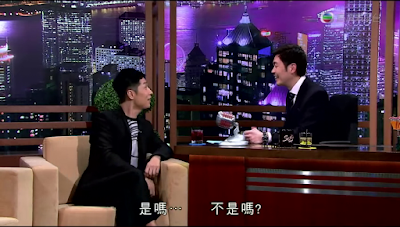 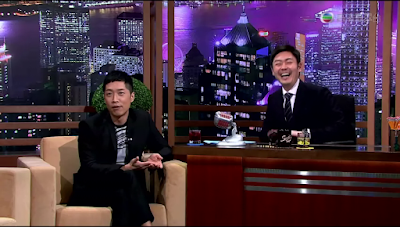 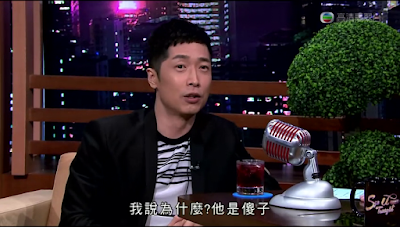 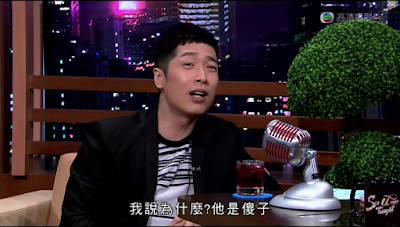 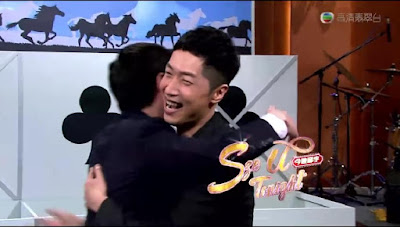