Below is Steven's song list with song links.  No details and/or date as yet of said concert at this time.

I am totally baffled by his song list - only one song (憐憫我) from his numerous albums is on the list, and none composed by him.  How come? Didn't he say the main reason for releasing his Cherish albums is so that he can sing original new songs in his concert? What's changed? A pity since he has so many good songs from his numerous albums that his fans truly cherish. (with cds selling on ebay as much as US$87) Not that I can attend this concert, but if I do, I would much rather listen to a mixture of his original songs, theme songs, and cover songs. Imho, there are too many cover songs and not enough of his own songs (theme songs don't count) on the list - he is after all a bono fide singer in his own right with 16 albums so why neglect them?  As fan of his albums, his dismissal of his own songs truly saddens me.

On a different level, I think most music composers and lyricists would hesitate to compose songs for someone who won't deign to even sing their songs in his own concert. Unless covering popular oldies is a requisite set by sponsors or partner (x樂樂) for the concert (or that the concert theme is nostalgia), I think Steven is missing out on a good opportunity to familiarize if not promote his own songs as treat to his fans in the audience. Just saying! This upcoming concert is a "SM doing cover songs concert" instead of a "Steven Ma concert".  Am I being too harsh? 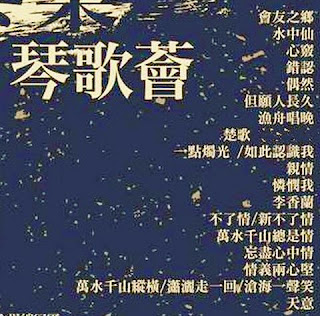 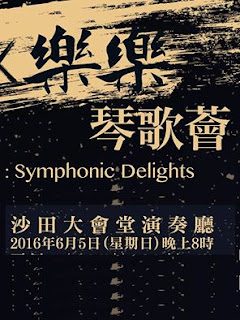