Producer Leung Choi Yuen's new TVB series Pu Chung Ling had its custom tryout yesterday.  This is Steven Ma's 6th time shaving his head for his character in a series. 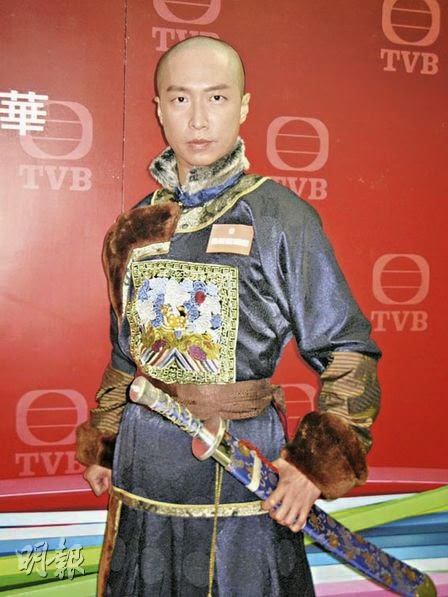 He said: "I don't mind. Moreover, it had been a years since I shaved my head". Steven said his hairdresser brother-in-law was person who shaved his head. Since the weather has turned chilly Steven said he had to sleep with a hat on.  Steven said laughingly: Despite the frequent shaving, I'm not worry my hair won't grow back."  This time his character is a highly skilled martial arts person so he has to practise some kung fu moves.


weibo: Steven's bil shaved his head for him
Uploader & or translator: Tamaya at 6:43 PM