For the episode to be aired during the CNY week, the AP took the show to a walled village to join in the villagers' big outdoor CNY celebration feast. All were dressed appropriately in Tong costumes. Michelle Yim was the guest star.

Michelle Yim reveals that she calls Steven, Ma Zai, when on tv but off camera she calls him Ma Man Choi (馬文才- Scholar Ma).

Michelle: "Because when we filmed Beyond the Realm of Conscience (BTROC) our dialogues were very lengthy, and some words we truly didn't know, some words we did not know their meaning either but he did. And he was so nice, especially came over from another studio. Wei! Any words need explaining. Yay, sifu's here, professor. All kinds of names. His surname is Ma so we called him Ma Man Hou (馬文豪- eminent writer Ma) And then later felt that he is so  literary talented  (才華) so called him Ma Man Choi (馬文才- Scholar Ma) instead. He would explain each and every word to us and even wrote down their pinyin for us."
repost: asianfanatics 95 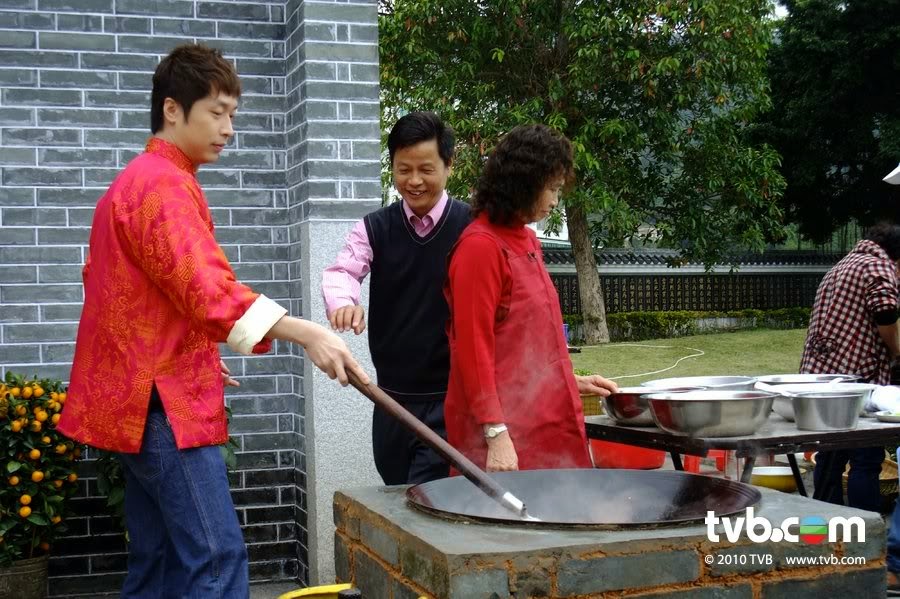 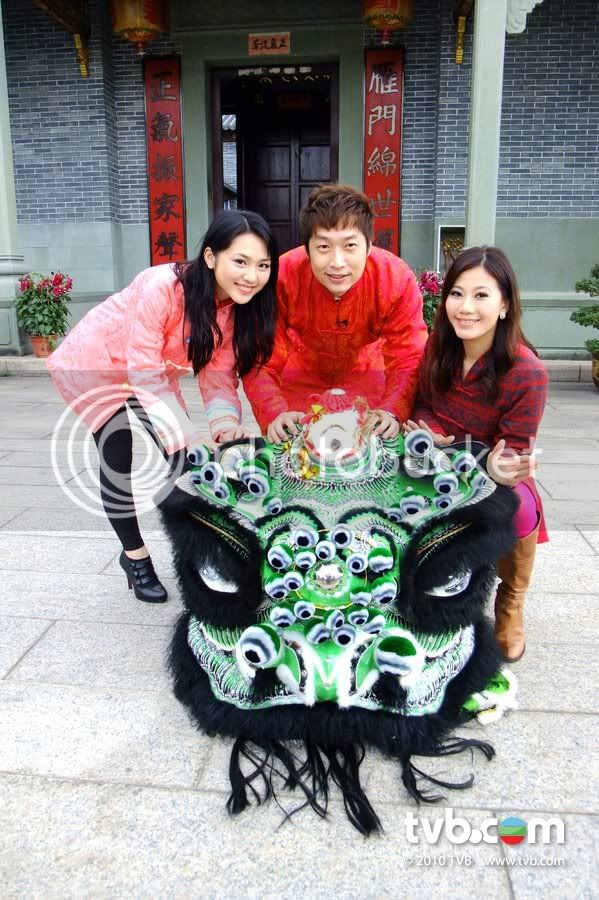 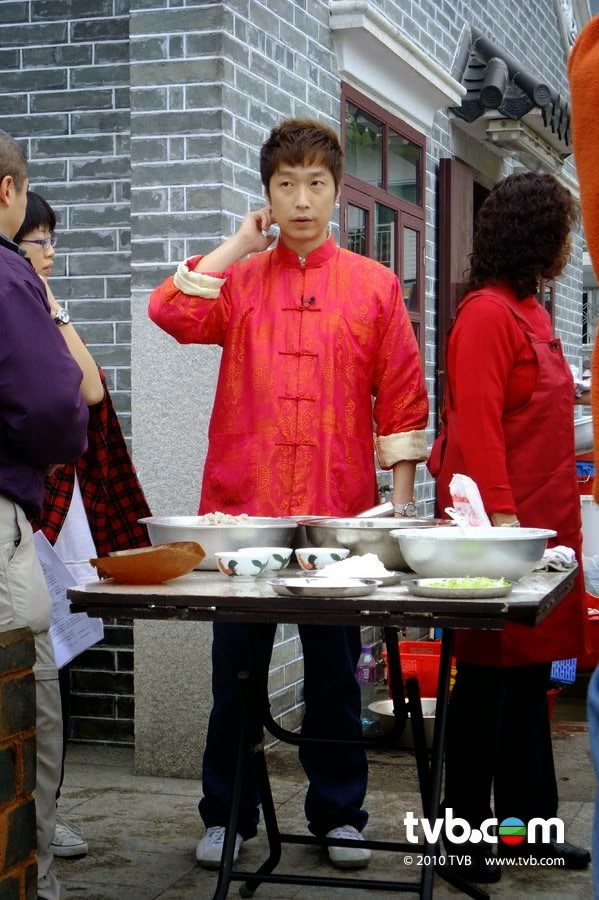 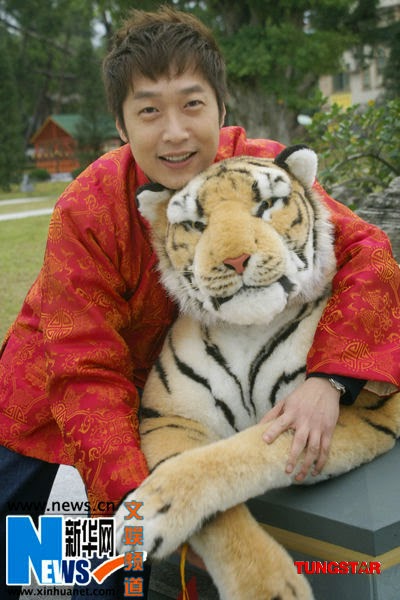 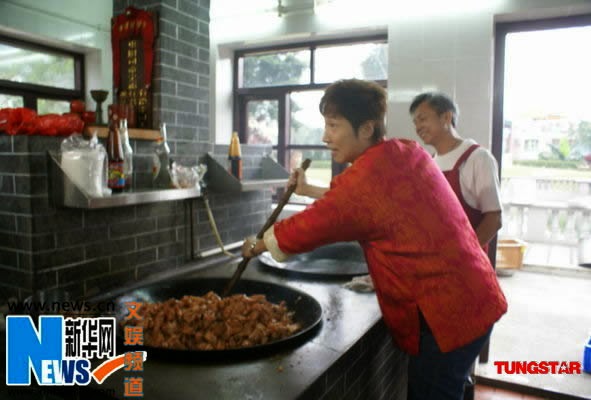 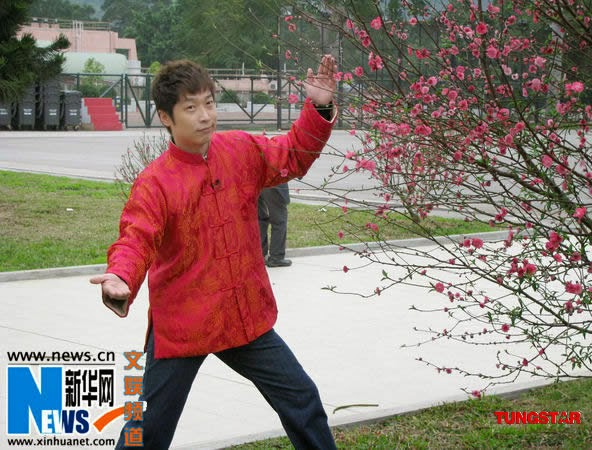 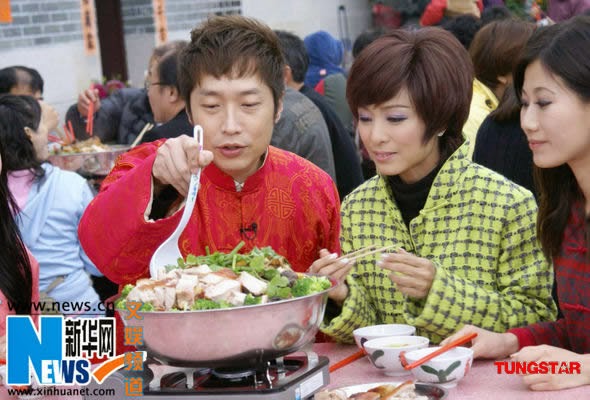 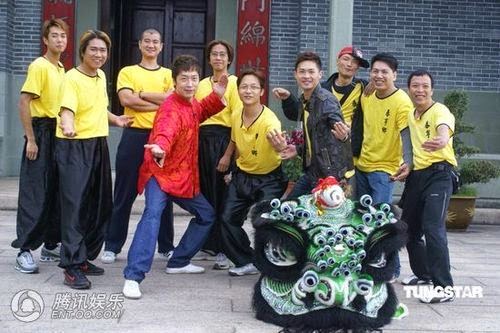 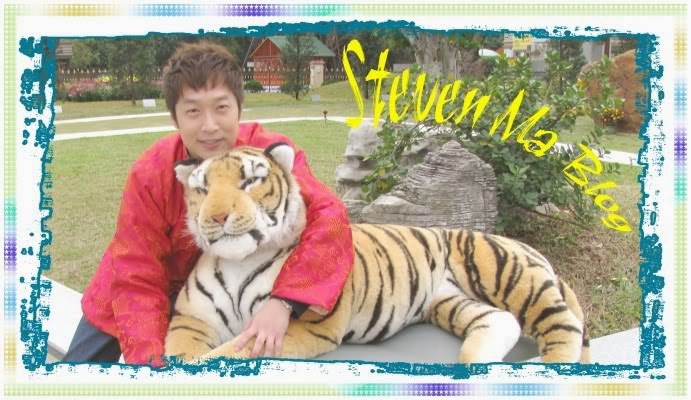 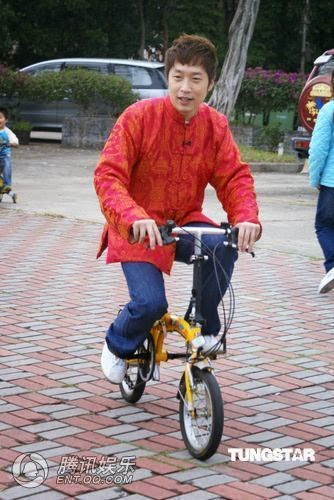 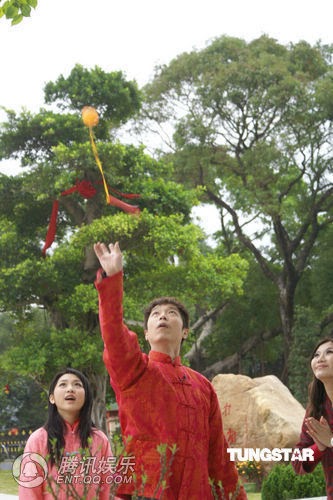 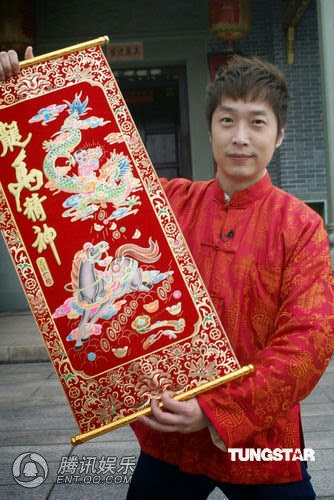 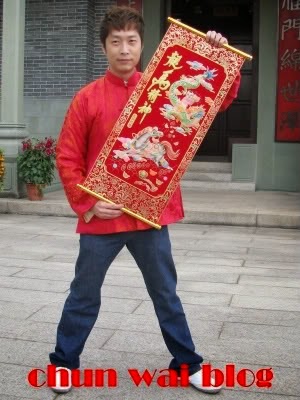 Apprentice Chef 5 ratings for 2/17 garnered a high rating of 20 points.
only 4 points lower than the week's highest rating of 24 points for My Better Half @ prime time.

Of course, imo, the presence of Michelle Yim as guest star was a big draw to viewership.  I've always like Michelle as an actress, after this show, my admiration for her professionalism went sky high especially since she was still in mourning for the passing of her late boyfriend.