4) Vendetta
Dor Bo exposes his vengeance against Dowager Empress Xiao Zhuang for having his whole family executed.  Emperor KangXi says the execution was his idea. The power struggle for the throne between Emperor Kangxi and his 2nd brother, 2nd Lord Prince.

2nd Prince vows to re-gain what should have been his as the 'decreed' emperor.
Dor Bo vows to exact vengeance against his family's executors.

Narrator: "Unraveling the intricate secrets within the Forbidden City."
3) A mysterious minor character changes the destiny of the Qing Dynasty. 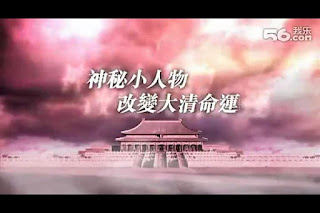 Gist: In the 60 odd years of Kangxi's rule, the person who contributed the most was not the Qing emperor or the Empress Dowager XiaoZhung, but an obscure minor character.  Steven: You can't even beat me, how can you be an imperial guard? 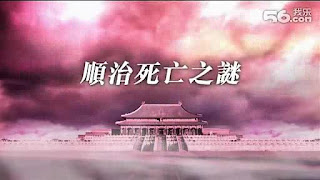 Gist: The Qing Dynasty's Shunzhi Emperor mysteriously died at the age of 24 but his death has always being questioned. Did he really die from illness on his bed?  or was it a cover up for something else?  Kenneth: The former Emperor was not dead then! 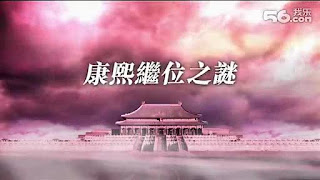 Gist: Kangxi's kingship is being questioned. Was he the rightful heir to the Dragon Throne as edicted by Emperor Shunzhi? Or had the heir on the imperial edict being secretly altered? If so who made the deliberate switch?


steven So fast? I've not even seen this before wo! Ji Xin narrating, awesome!

Steven says the trailer is just a tip of more detailed trailers to come. 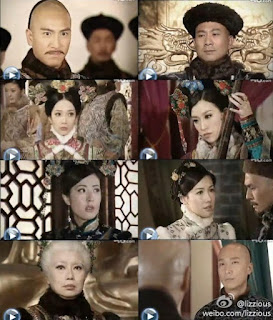