The omnipresent tvb phone# has appeared in numerous TVB series through the years, including four of Steven's tvb series. Aside, in a similar prop/idea recycling situation, see tvb costumes clash here . And then there is the omnipresent red rooster bowl that transcends all time periods and storylines. And then there is the same wedding ring used in many series. And the same actor (he's really a HK taxi driver but on call for a taxi driver role. ) acted the role of a taxi driver for 20 odd years in TVB series. Steven even mentioned that recycled taxi driver in mainland 2013 Generation Show. 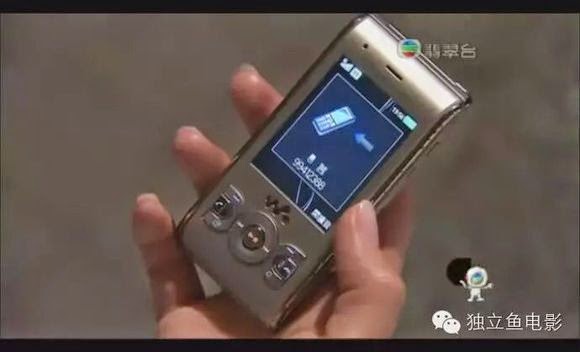 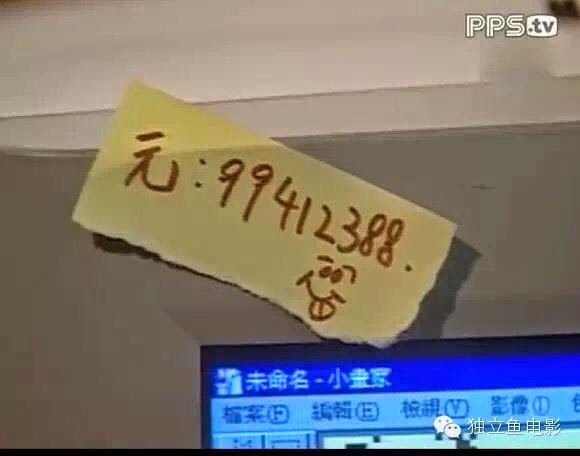 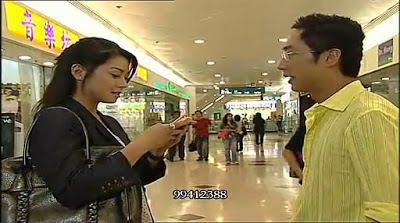 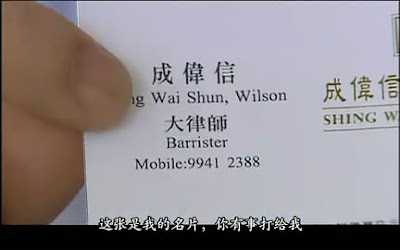 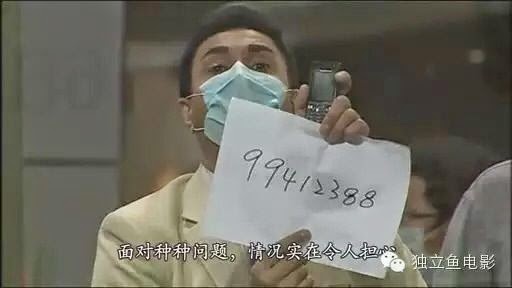 Besides Steven's TVB series, this phone# 99412388 also appeared frequently in other TVB series.  This phone#  omnipresence is well known among tvb fans way back when, as posted by this blogger, sm baidu, and again brought up today once more with a much longer list.  (4/30/2015 on baidu tvb)  Series including the following: 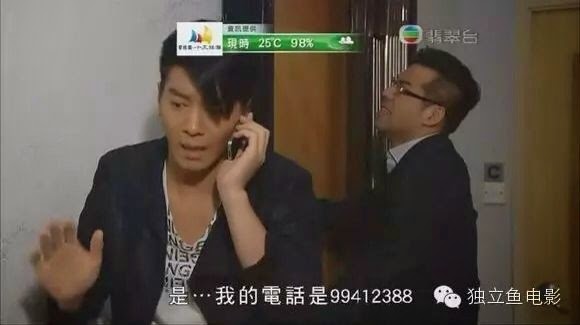 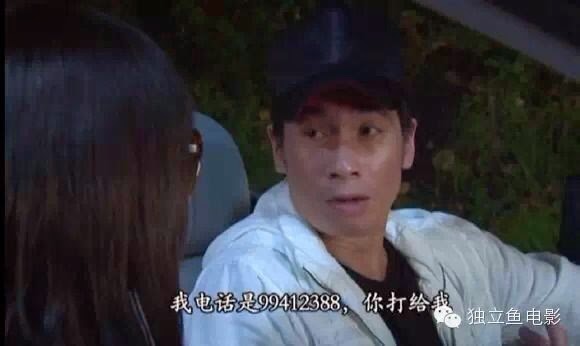 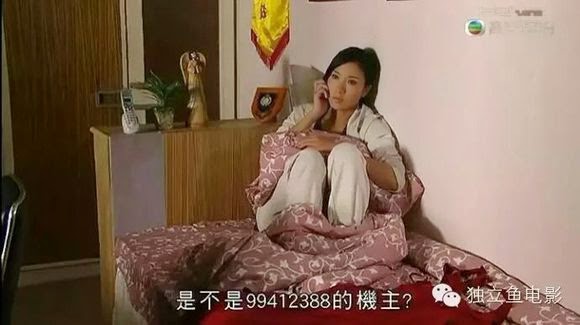 The Mysteries of Love  Tavia Yeung 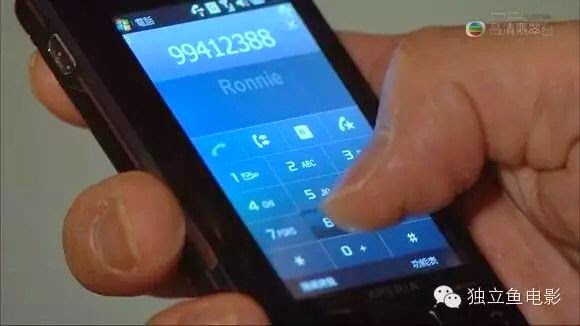 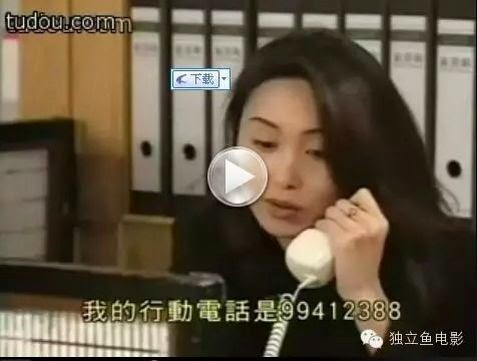 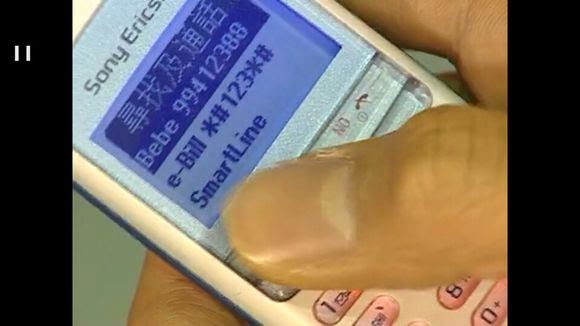 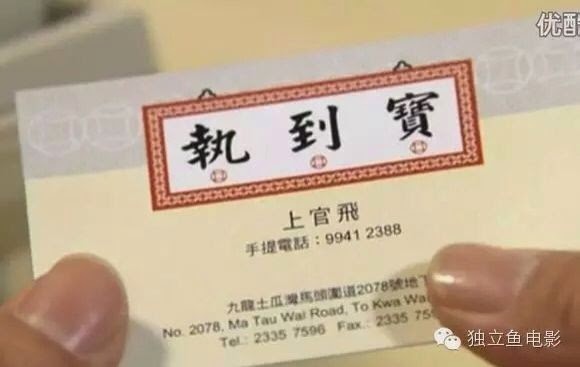