Legend of the Yuan Empire Founder Displayed its secret arsenal in Filmart.

Yesterday (1/03), the series producer attributed one of many reasons why the series was such a hit in Filmart to its 'secret weapon arsenal', including the extended trailer, the revised posters/bannerd and brochures, and the CCTV broadcast of the documentary film of "LOTYEF 200 Days". 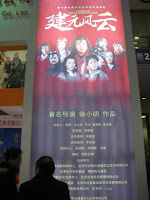 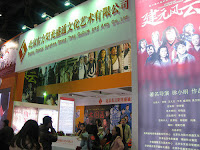 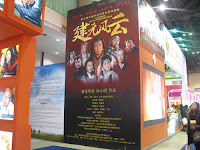