Steven Ma as guest in May Fung's cooking show

It is rumored that Steven Ma will return to shoot a TVB series but Steven said he cannot confirm the collaboration as he will be shooting a mainland tv series starting March through June.  So until he signs the contract he cannot publicly announce any collaboration with TVB.

Meanwhile, he is assembling songs for his music album. He said: "Hopefully next month before the series starts shooting I can record three songs. The whole album will have 10 songs, mostly gospel songs.  Plan to release the album in June, and plug in late March." 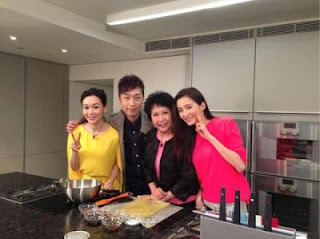 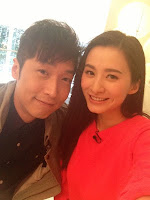 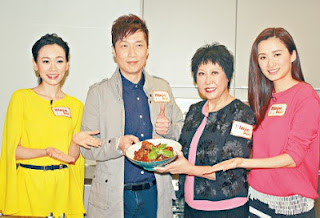 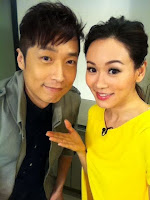 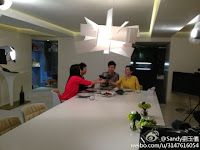 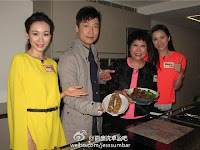 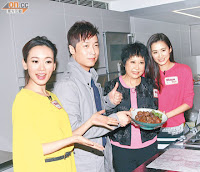 Haiz, so now his series that should start during lunar New Year series is now  being pushed back to March? Is that why he can't film the May TVB series?

And as to recording gospel songs, don't even know what to say to that. 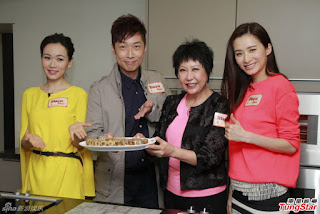 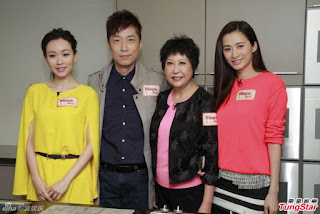 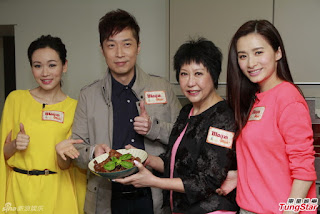