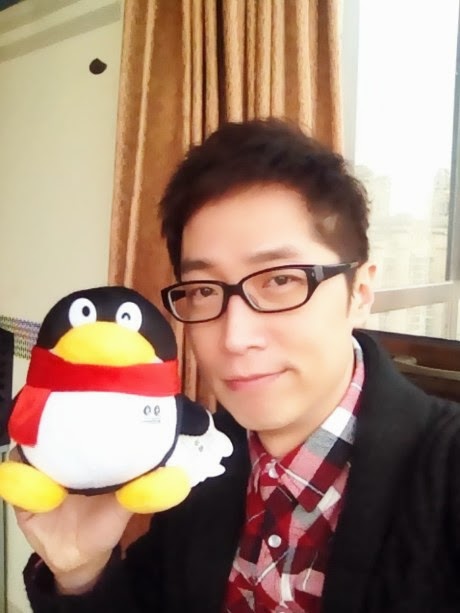 Will attend Storm in a Cocoon promo in HK, sing themesong live.

His new movie, "Next Stop, Love You Again" in theaters around April or May. 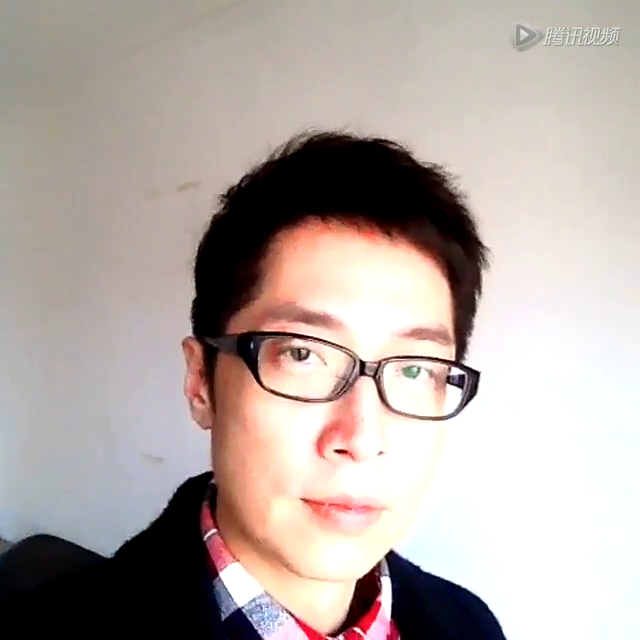 may film a tvb series at year end

most unforgettable series: Where the Legend Begins; most exhausting series-Safeguards; most happy series: A Watchdog's Tale.
qq link

Steven's scheduled online fanchat on qq chatroom Jan 7 at 11 am.
Must be a qq registered member to post questions on this link .