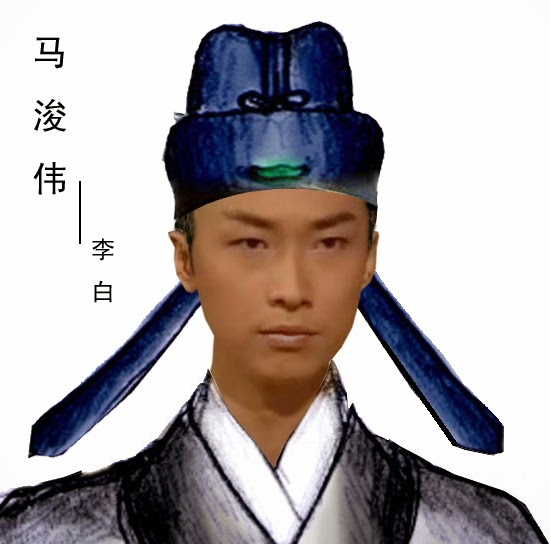 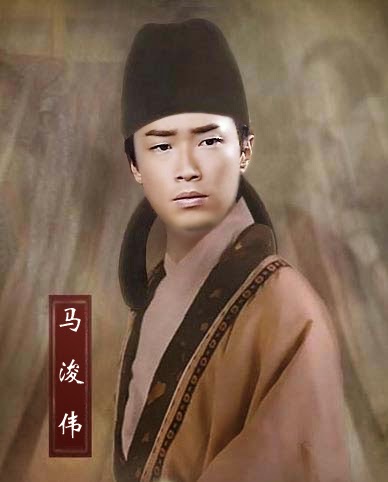 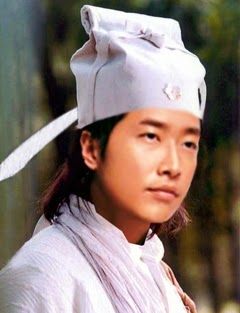 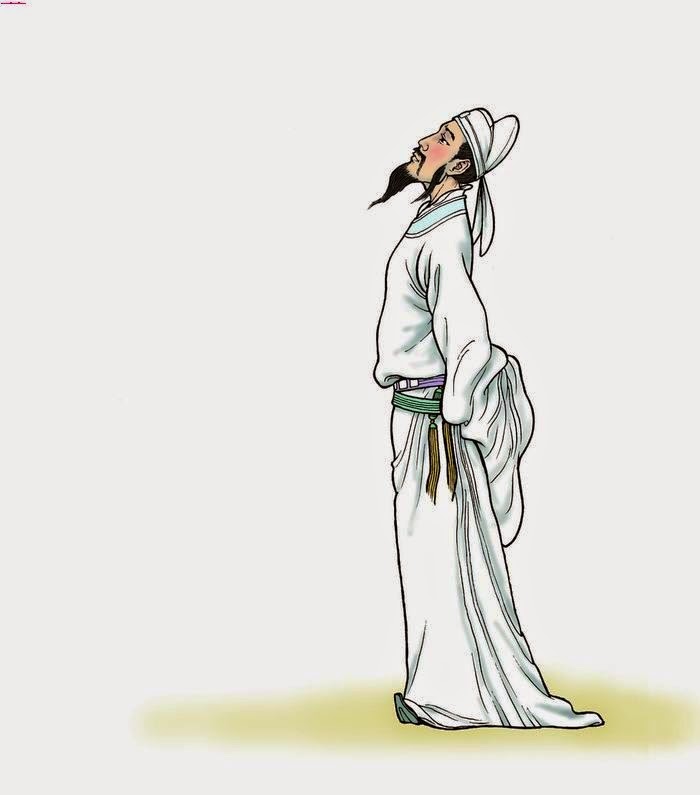 note:
A rally cry to all Steven's supporters:
Yes, another publicity stunt for another Mainland series. Actually the polls had been open for 2 months before Steven fans got wind of it on the 18th. At that time, Steven was not even included on the Li Bai candidate list then. But after one day of inundating the comments board with his name and writing in to the Sina supervisor, Steven's name was belatedly added in. By then, the top 3 candidates had already garnered thousands of votes. Steven fans have no illusions that Steven can overcome such seemingly insurmountable numbers to come up on top, we only hope to promote his name to the viewing public and to the powers that be. Within a week of fans' relentless voting, Steven went from being unlisted to #7 on the list but still a far cry for the top. Some of you may be unaware but Steven is strongly supported by China TVB viewing netizens. He usually came up strong in Mainland polls, dubious as they may be. Anyway, Li Bai is a character that Steven himself would very much like to portray. And sometimes, flagrant but positive publicity is good for boosting an artiste, and I think this is one of them. So do cast your votes for him here as often as possible. Thank you!

Tamaya, I thought you were not supportive of such dubious polls but why are you promoting this one on Li Bai? What is so special about this one?

Tamaya: Usually I'm not. I didn't even bother posting the info on the Li Bai sina polls in here until the news report about Steven being a black horse for that role hit the newsstands and internet yesterday. I also didn't bother translating that 'news' report because obviously it is a 'chao zuo' (publicity stunt) propaganda written to stir public interest on the series. Nevertheless, I support voting for it because Lady Yang series got:

1)Steven's (together with Vincent Jiao) name headlining the Mainland China printed and cyber papers, now that is good, isn't it? Apparently, Steven's name sells news in China. Artistes and media are like fish and water for obvious reasons. So long the generated publicity ('chao' it may be) is positive on Steven, why not keep his name afloat in news?

2) Sina is a very popular and influential entertainment forum in China. Sina readers who previously didn't know of Steven might be piqued by such news, hopefully their curiosity will get them to know Steven as an actor.

3) The series is a high profile, big-budget series which will cast big name actors and actresses; (although incredulously, China govt is rumored to ban future airing of ancient dramas on tv.)

4) Its director, Long Xiao Gang, is a reputable and well-known director in China. He has been told of the netizens votes and he said he will certainly look into their choice of thespians.

5) Li Bai is among Steven's favorite character to portray.

6) To show the force of Steven fans through voting. No batch voting involved but the actual mindless entering of votes. Btw, many including myself have apparently used up our voting limits because we can't vote anymore. Steven is now #6 still a long way to the top held by Wallace Chung.

7) As an encouragement to Steven that he has many supporters in China despite his mistreatment by tvb. His netizen fans got him his very 1st China entertainment award - the most favorite tvb male character from, incidentally, Sina itself.

So hopefully, the above reasons can persuade you..all to vote. Please do.

Nikki01: Posted 24 May 2009 - 08:07 PM
Tamaya, you have given strong reasons on why `Li Bai' is a worthwhile poll for Steven. I suppose a number of other polls carry some or even more weights on Steven which we have to support.

Like it or not, the TVB artiste website for Steven which ranks the TVB actors and actresses based on the number of hits received daily will be an important yardstick for our beloved Steven. Unfortunately, this site is not doing well. He is ranking averagely 20-30 and really is a pain to see esp knowing that many of the regulars of the website are doing their best to increase this ranking in an ongoing basis which is taxing. So, I do urge you and the rest here to visit it more regularly even for the sake of giving points to Steven, ie just clicking around Steven's site (mindlessly as you say).


BTW, I think I have used up my votes on Li Bai, can't seem to be able to cast after the 2nd or 3rd time.

Tamaya: Posted 25 May 2009 - 11:02 AM
Steven is at #5 now on the Li Bai list of 18 candidates. 98 points away from the 4th candidate, Chen Kun. Nikki01, you may need to wait 5-10 minutes before re-entering your next vote. Maybe the voting is limited to 10 votes - not sure of # but anyway many Steven fans including myself can't vote anymore. Maybe can vote from another computer, I don't know, haven't tried that myself.

Of the 2 ps Li Bai images sent to Sina, only one is being featured - guess which one. This. Not my preference.


Nikk01, you're right about boosting Steven tvbblog's ranking, will do my part from now on. :alright properly reprimanded.


Good to hear that you are going to support Steven's TVB website....

Akazukin: Posted 28 May 2009 - 01:12 AM
The Li Bai picture used in sina is not my favourite either. I prefer the one with white hat. I also can't seem to vote again. Currently, there is quite a huge difference between rank 2 and rank 3 (Steven ranking 3). But then, he still remains the top-ranking actor from HK in the poll. As for the blog, I have to plead guilty, I only visit when I have the extra time (same to both Tavia's and Steven's). But I will try to visit more.