Artist Steven Ma is the special guest on today's《Sunday 靚歌聲王 Sunday Songbird》 recording while the evening guest-of-honor is Susanna Kwan. Steven reveals he will sing two duets with Ms. Kwan, namely:《只有情永在》and《樓台會》 eta and solo 亲密爱人. He also reveals that Liza Wang had invited him twice to this tv program prior but because of schedule conflict he had to decline, hence during the rehearsal he got a scolding from Ah Jeh (Liza).

As to his sharing the same stage with heavyweight veterans - Susanna Kwan, Liza Wang, Adam Cheng and Lawrence Ng (伍衞國) et al, he feels pressure. (in such eminent company). Since he and Ms. Kwan will be heading out soon to Canada for their upcoming joint concerts, their duets tonight can be considered as (pre-concert) warm-up performance. After the concerts, Steven will stay back for a few days in Canada.

Regarding his recent 7-figure home renovations, Steven says: "The renovation project started two months ago and will continue for another two. I'm presently staying in a rental apartment. My bed is not long enough so I keep bumping my head (tn: against the headboard). Hence, I've not been sleeping well but it's well worth it to get my dream house." He teases: "Later, there will be an announcement on my upcoming work project but I've promised the others to announce it together. So, just wait for the press conference." 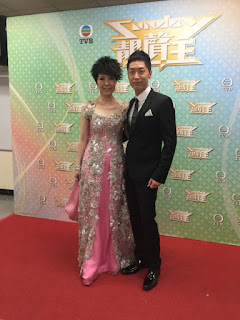 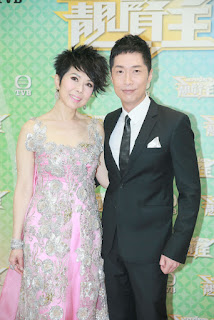 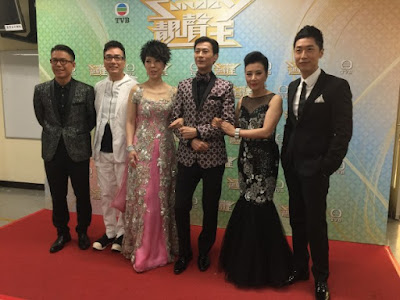 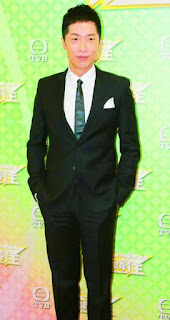 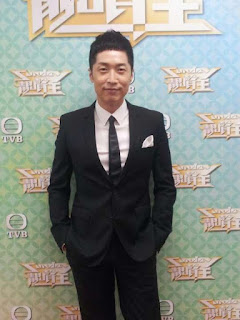 TN: Steven would look so much better if only he would just straighten up his back and square up his shoulders, and not slouch when posing for photos. A good posture greatly enhances one's physical appearance.

Since Steven defines his new work project as "a novelty" (新嘗試) my guess is that it won't be a tv drama production but rather another mainland reality show, variety show or an evangelical work. Hopefully, my speculation is wrong since most of us have been waiting for his new tv series.

Anyway,  if not for his reading Uta Hagen's "A Challenge for the actor" book,  I would postulate that Steven's heart is no longer in his acting career.

As to his short bed, why not have his own bed moved to the apartment - two months + period is pretty long for restless sleep. 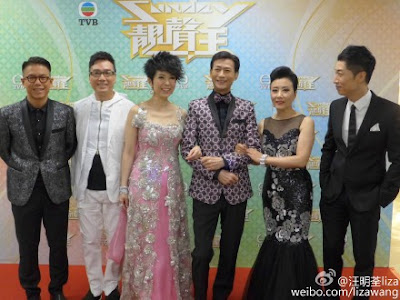 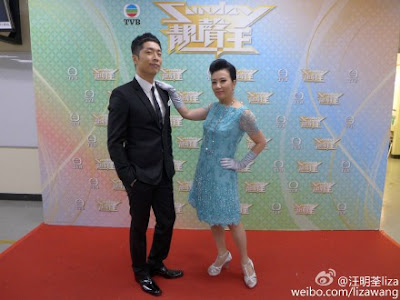 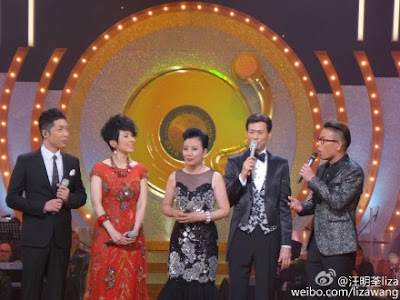