Steven has a cameo appearance in the Return of the Cuckoo movie version. He appears in Kwan Ho's dream.  In the trailer, she suspected Lai Soon of having an extramarital affair because of his abnormal behavior before his death and their two children's.

Return of the Cuckoo" Final Trailer & Making Of; Steven Ma Guest Stars
In the movie, Kwan Ho's experience is extremely tragic. Her entire family dies in an accident, leaving her wandering on the edge of life of death time and again by herself. Steven Ma, who portrays Szeto Lai Sun, also makes a secret appearance in the movie. Because his character has already died in the movie, there is a scene where Kwan Ho sorrowfully recollects her husband, reuniting with Lai Sun in a dream. Regarding this, Steven laughingly said, "Ha ha. Yes, it is the unfulfilled love between a human and a ghost. Actually, this time, Director [Patrick Kong] invited me to guest-star. He has a lot of heart toward this movie. He even specially asked to meet with me to discuss and explain the story. He was very sincere. I was also touched by this story of his! 'Return of the Cuckoo' is a series from many years ago. Believe that everyone has the feeling of collective memories. I personally also really love this story. Hope that my appearance will give everyone some surprises!"

Creating Sparks When Collaborating Again
Steven has not collaborated with Charmaine Sheh for many years. Reuniting in "Return", he also feels very happy: "Collaborated with Charmaine in the 'Return' series, then 'Perish in the Name of Love, and then collaborating in Mainland...the feeling is still amiable, happy, and full of chemistry. When filming, we both said that we look forward to collaborating again! Anyway, I think that my appearance in this movie is a blessing for Kwan Ho and Man Chor. Hope that they have a good ending".

Ma Chun Wai's character actually was an extension of his character Szeto Lai Shun from the television series. Because in the film his character already died, "Kwan Ho" Sheh Si Man remembered her late husband in one scene and reunited with Lai Shun in her dream. Ma Chun Wai said, "Haha! It's like GHOST! Actually this time director Yip Lim Sum (Patrick Kong) invited him to guest star. He put a lot of thought into this film. He even asked to meet with me to explain the story. He was very sincere. His new story also moved me. I hope that my appearance will give the audience a pleasant surprise!"

After years without working with Sheh Si Man, Ma Chun Wai said that the RETURN reunion pleased him very much. "After working with Ah Sheh on the RETURN OF THE CUCKOO television series, we worked on PERISH IN THE NAME OF LOVE (DAI NUI FA). Then we worked together in the Mainland. The feeling was as familiar as usual, pleasant and full of chemistry. During the shoot we both said that we looked forward to our next collaboration very much!" 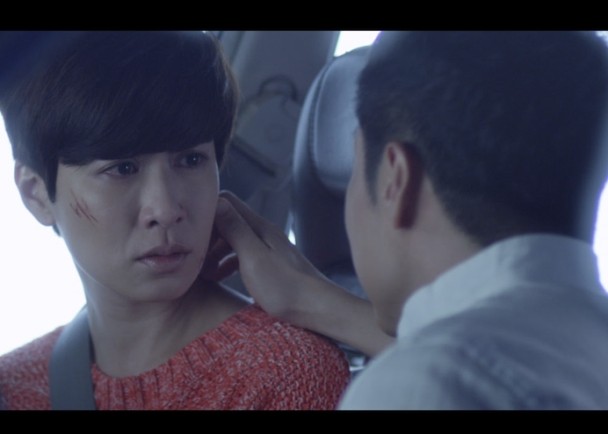 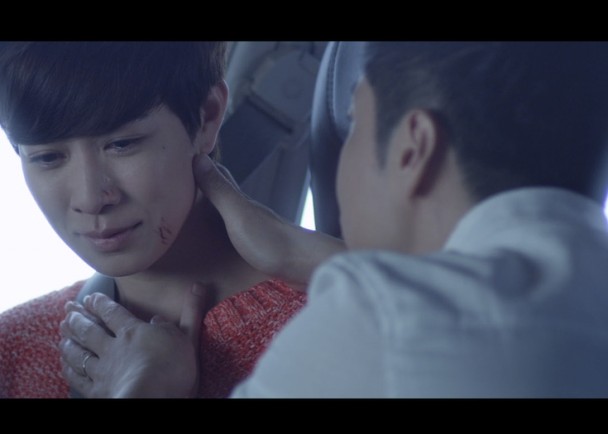 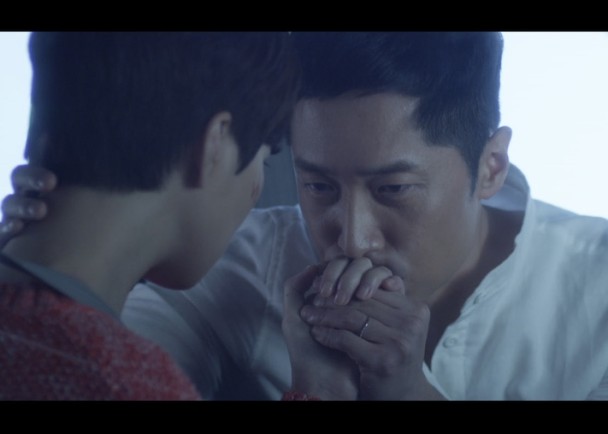 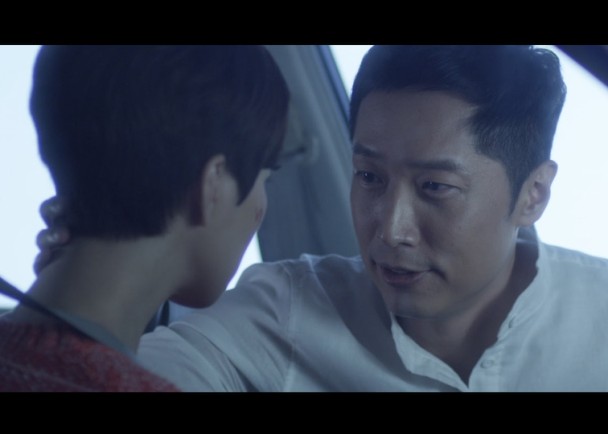 tn: Way back in Dec 2014, Helen Ma mentioned on weibo that Steven would be in the ROTC cast but she never confirmed her earlier comment, so that's that.
Uploader & or translator: Tamaya at 9:34 AM