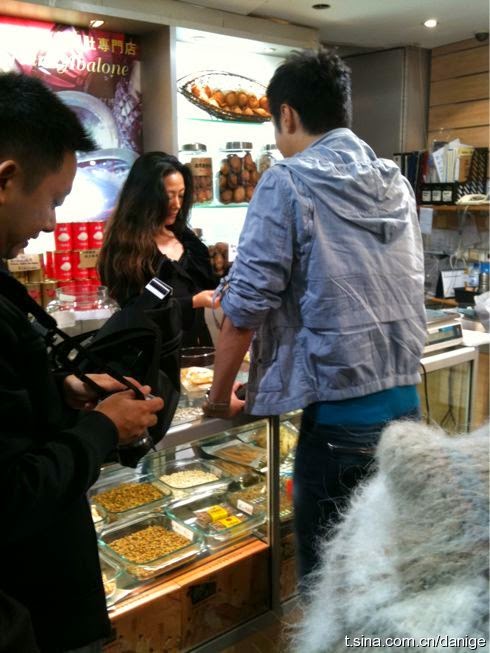 Went to lunch with friend, after which went down to ground floor and happened upon Steven in the abalone/seafood store buying abalone. Said to friend that today is a lucky day, should buy lotto. After some hesitation, decided to approach Steven. Asked if he would give me 7 numbers. Steven was taken aback. “What 7 numbers?" I guess he must have thought I was asking for his phone numbers. My friend said 7 numbers to buy lotto. Steven was totally ‘defeated’, turned to Hillman and other staff and said “They are asking me for numbers to buy lotto!” And they all laughed.

At the airport, Steven asks the fans who among them leaked the news about him buying abalone and saying Steven is so rich to have spent so much money on it. Luckily for the culprit, she was not among them.  Haha!  in my previous post I intentionally omitted the total amount Steven paid for the abalone (the blogger had disclosed that info on her post) I thought I'll give Steven that privacy. The blogger was the very same person who wrote with relish about them requesting Steven for lucky numbers.

Steven performing GW's themesong in Sydney. To read bloggers' entries, videos and pictures and comments on that event goto: 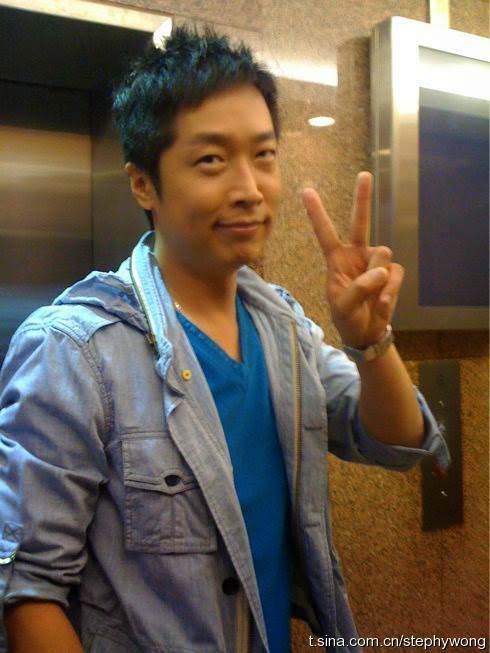 During afternoon tea, saw Xiao Xuan Zi ~~ so handsome and low key. (note: Xiao Xuan Zi = character in DOMD)  Saw him when having afternoon tea, saw him walked inconspicuously into the restaurant; not many people noticed him. Super handsome, and looks very young; looks at most 28 years old, not at all like someone approaching 40. Not snobbish at all. When departing, he smiled and waved in acknowledgment at those who recognized him. Took a snapshot but it didn't turn out well because the whole encounter was too sudden.

A big difference in dress style. In short, when disembarking from plane, very leng zai, very hip, like how he looked during the press conference in the afternoon. After that, during sightseeing, he dressed like Chee Yat Bo. see above thread for pix.


Steven inside a shop, a restaurant and sightseeing & snapping pictures in Sidney, Australia. pix incl.

...Encounter Steven Ma on the street; he's very nice; even chatted to us about weibo. Steven Ma is quite tall, very handsome in person.

.......Today went to 同樂軒 to have dinner with a neighbor, saw Hong Kong artiste, Steven Ma; very shuai ya! (handsome).

He posted in English:

no raining but sunshine!! not cold today! (60分钟前)
like this pic? [嘻嘻] Thks, all little piglets (his fans) (17分钟前)
lunch and dinner? same place, chinese food and taste Good!

Steven is right now chatting to fans in his weibo.

Fans are urging Steven to try out western and local cuisines; Chinese food he can have anytime. 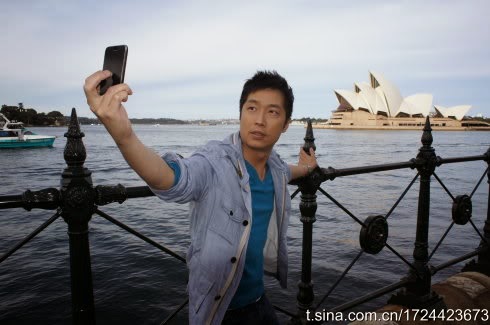 NOTE: Steven’s next series will be a qing dynasty series.
Honestly, I'm disappointed that Steven's next series is a Qing dynasty series. I want to see him portray a cool and smart villain in a modern day series. No news as to yet who the female lead is. Probably one of his usual co-stars again, and probably another Uncle Choi's production. Haiz! 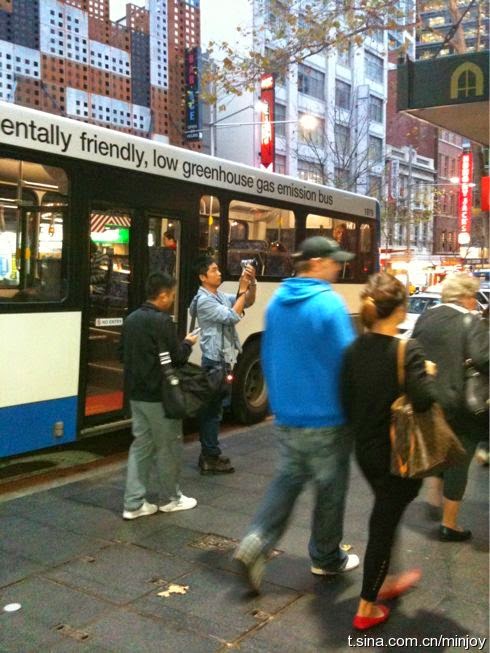 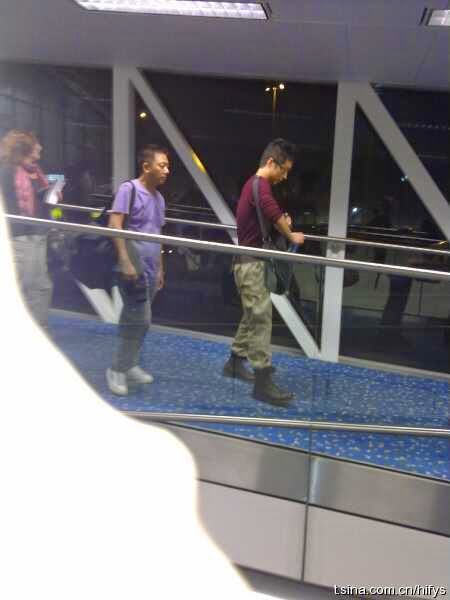 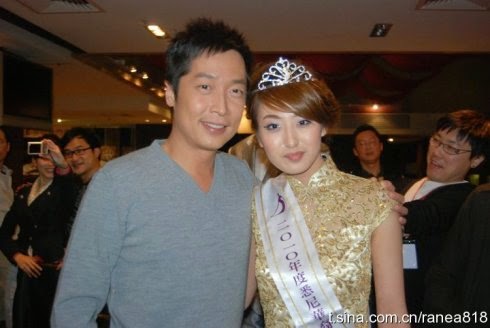