News Feb12/2015Steven Ma will be home alone on Valentine's Day 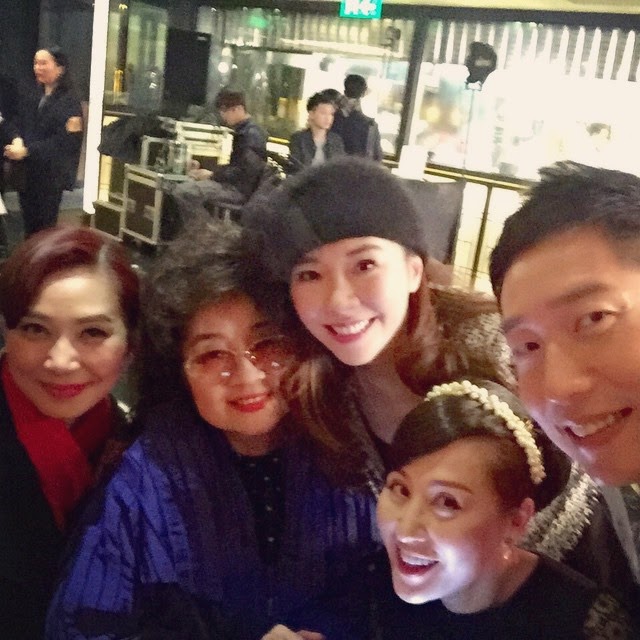 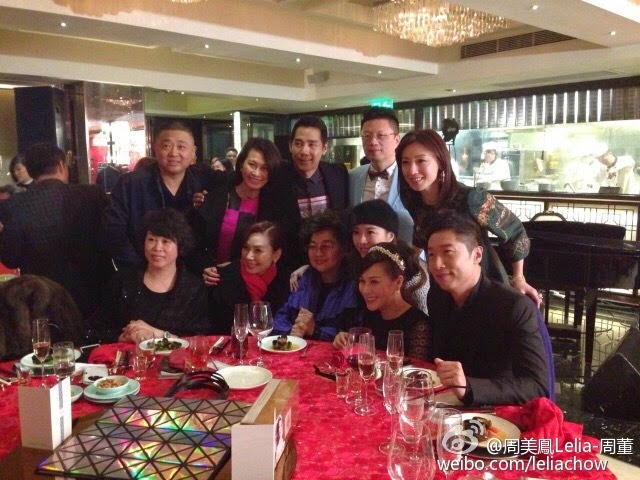 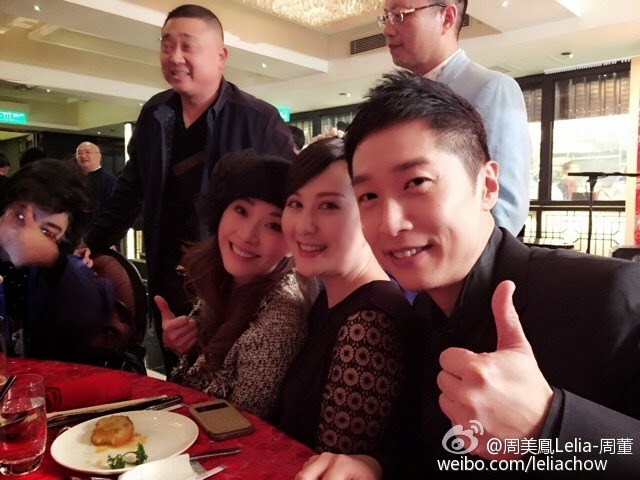 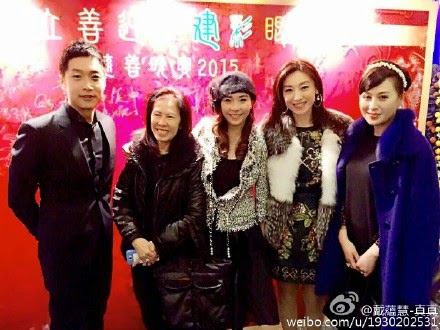 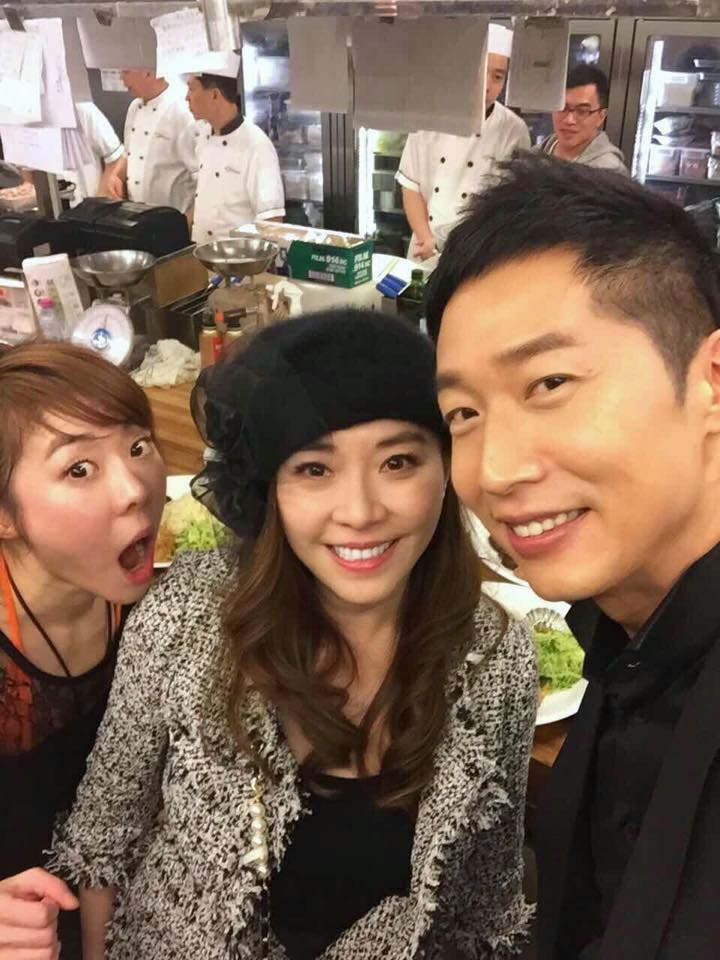 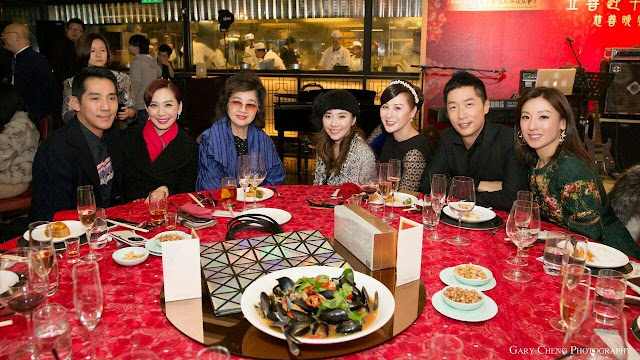 
Note:  Obviously, the video editor has edited some of Steven's answer on repeat to make it look like Steven repeated himself in some instances for effect.

Eta: Nextplus video news link 2/22/2015
Voiceover:  As to Steven who has a girlfriend, when asked how he would celebrate Valentine's Day with girlfriend, his reaction was quite strange.
S: This year I'll (spend VD) alone.
R: Single again?
S: I don't want to talk about this for now, maybe next time
R: Relationship having problems?
S: No, no. Rah, rah, rah. (WTH? Awkward!)
Voice: Aiya! Could it be that he broke up (with gf)?

Indeed, Steven's reaction is strange. Fine, so he didn't want to get into personal stuff, just said it composedly without acting all flustered, so much so he even ended the interview abruptly and yes, awkwardly with "rah rah rah". Awkward and weird!  Usually he's quite smooth at fielding this kind of trite, intrusive questions (at his age and being a seasoned veteran celeb that he is) so why this uncharacteristic awkwardness and fluster?  It's not like he didn't anticipate the question given that VD is just round the corner.  Maybe he is planning to  surprise his unsuspecting gf on that day hence his reticence?

Also check out his awkward laugh and fidgety body language on.cc video when asked the same VD's plans question.  Awkwardness galore. Seeing his reaction thus, fans should just stop pressing him to get married or start a family soon, let him be. 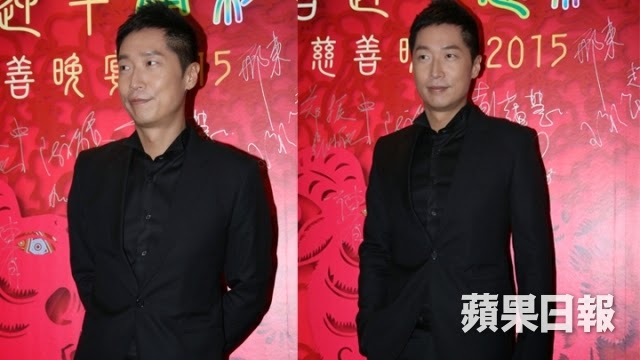