Yesterday,  Steven Ma, as the event ambassador, attended the launching ceremony event of  "Support go green; break the Guinness World Records" (堅持綠色信念 踏破世界紀錄) to cheer on the cycling participants. The funds raised in this charity event will be donated to the Gansu province to build underground water cisterns for the residents. Steven said he greatly supports today's event as a good cause. Moreover, he himself is acquainted with quite a few local athletes and he understands it is not easy being one, that's why he's here to cheer them on.

Steven said he is a competent cyclist, he said: "I've a collapsible bike, sometimes when I'm free I ride my bike along Tolo highway. But I'm a careful biker; never crashed my bike, only crashed the glass door." His door crashing, head bumping and tooth chipping incident happened last week in a badminton court at Panyu, Guangdong, when he was there to play badminton with a group of mainland and Hong Kong badminton friends. After the game, in his hurry to get off the sauna-like badminton court for the air-conditioned lounge he accidentally ran smack into the glass door, not realizing it was close.  He said: "Actually I had a chipped tooth since eight years old until age 20 when I finally had the tooth crowned but for some reason that tooth got busted repeatedly. It will be fixed next week."

At the event Steven was supposed to sing but decided not to.  He said: "I can't sing today because my two front teeth right now are only a temporary glued on with adhesive. I worry the teeth may come off if I sing. Also, there are some words I can't enunciate properly when I sing. Even when I talk there is some lisping. Luckily I'm not filming a series right now so that won't be affected."

Because of this accident, Steven had to decline numerous interviews and advertisements. When asked if he is usually so careless?  He said: "Though outwardly I may look sharp, sometimes I'm actually quite careless. Both my eyes have been injured, my nose too, and now my mouth got busted. My whole face all got hurt one time or the other. Hopefully no more injury." 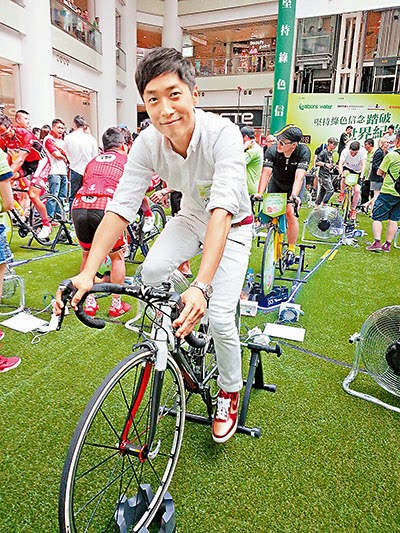 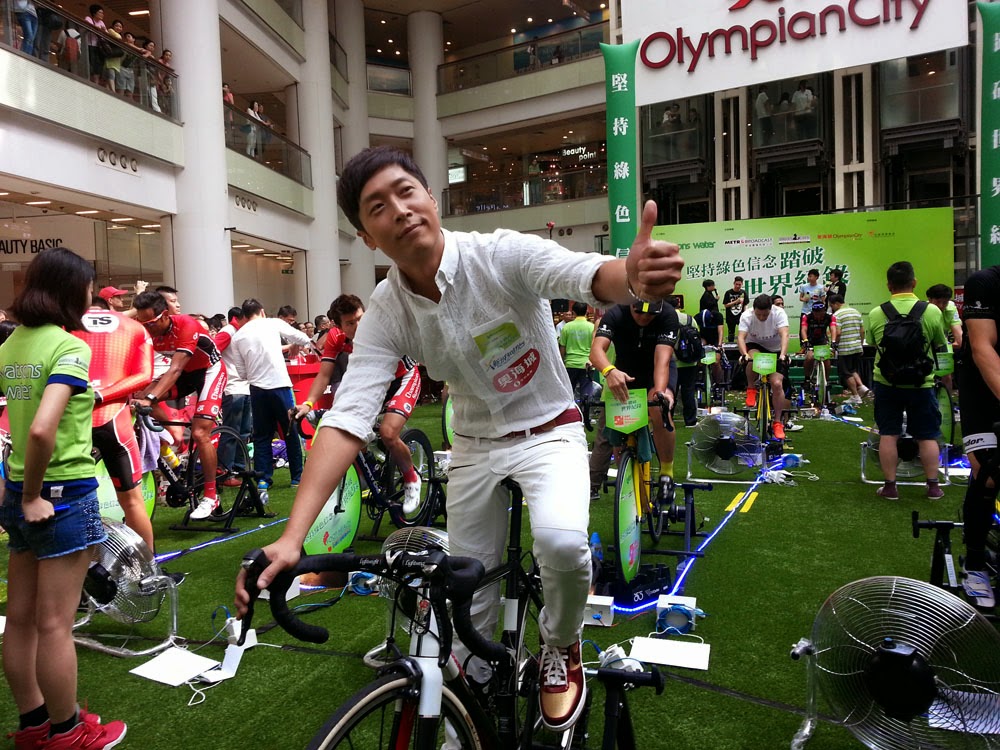 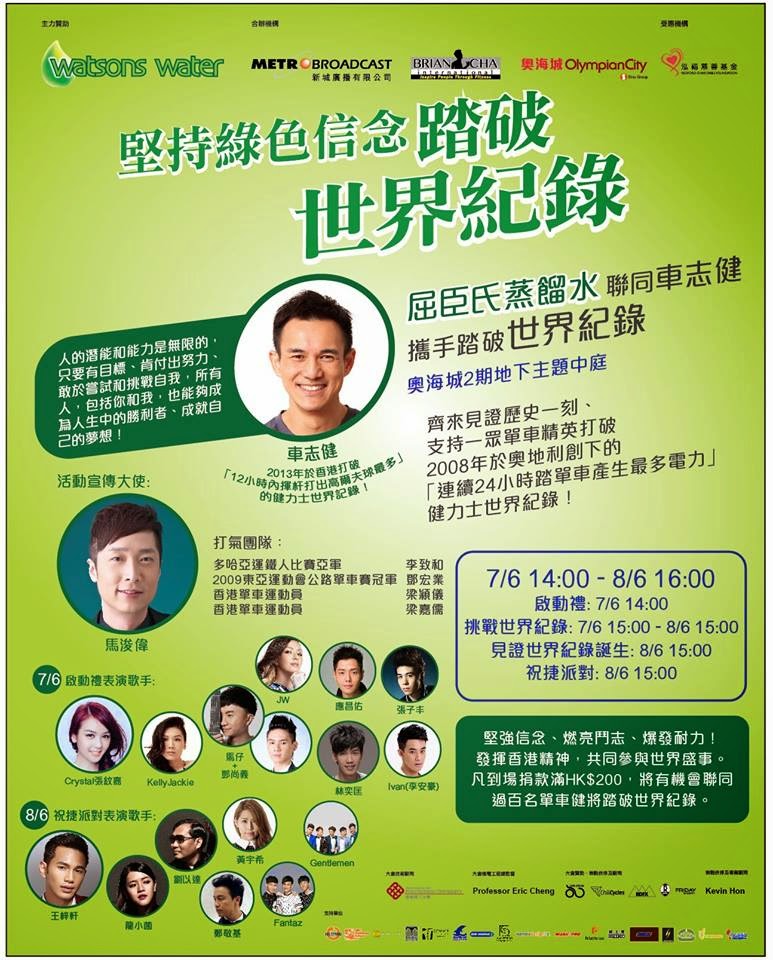 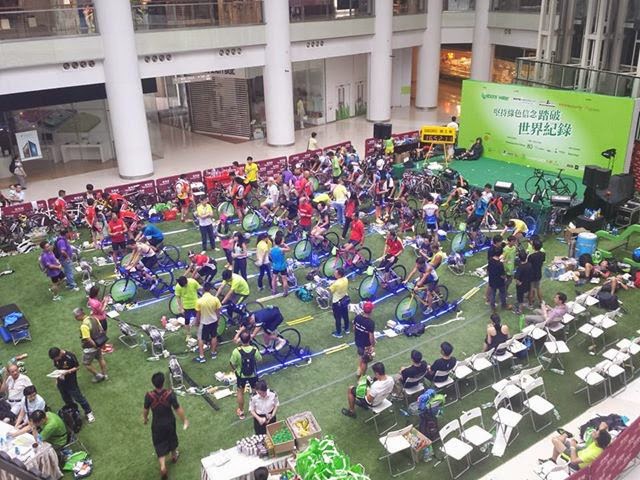