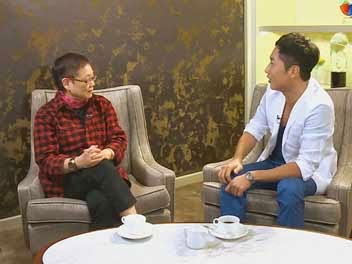 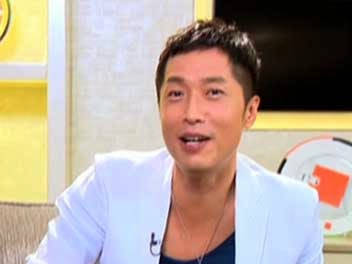 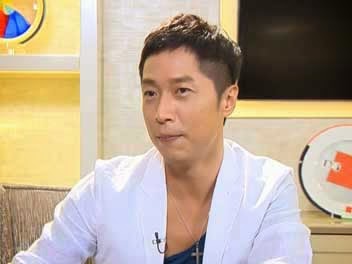 This interview segment mentions the possibility of Steven having a 'mommy complex'. Even before the above interview, I'd said it before and I will it say again, it is not easy being Steven's woman because of her being inevitably compared to his late mom. And since late mother has taken on a goddess-like image in Steven's mind, what mere mortal woman can measure up to that? My sympathy has always lie with V. To Steven's credit, he too is aware of that unfairness placed on his (ex) girlfriend. Not only that, given how close-knitted his family is, gf or wife has to be accepted/approved by his family members  (the whole in-law relatives) as in if/when she marries Steven she is in essence marrying into his big family, so yeah, definitely not easy being Steven's woman, especially also given Steven's chauvinism, his high moral and discipline standards, his workaholic tendency, and his status as a celebrity.

All I can say is that Steven has not met that one woman who totally and completely captured his heart yet.

My 2009 13 August AF post
Tamaya: In 2006, when I first read Vivian's impressive credential, I was truly shocked by it. Incredibly so.[..] From my previous read up on Steven, who admitted to be a Chew Chao dai lam yan (chauvinistic man), I thought Steven for sure would pick a gf who was more of a demure and traditional Chinese girl -- someone more like his homemaker mom. But Vivian totally does not fit my image of a possible girlfriend for Steven.